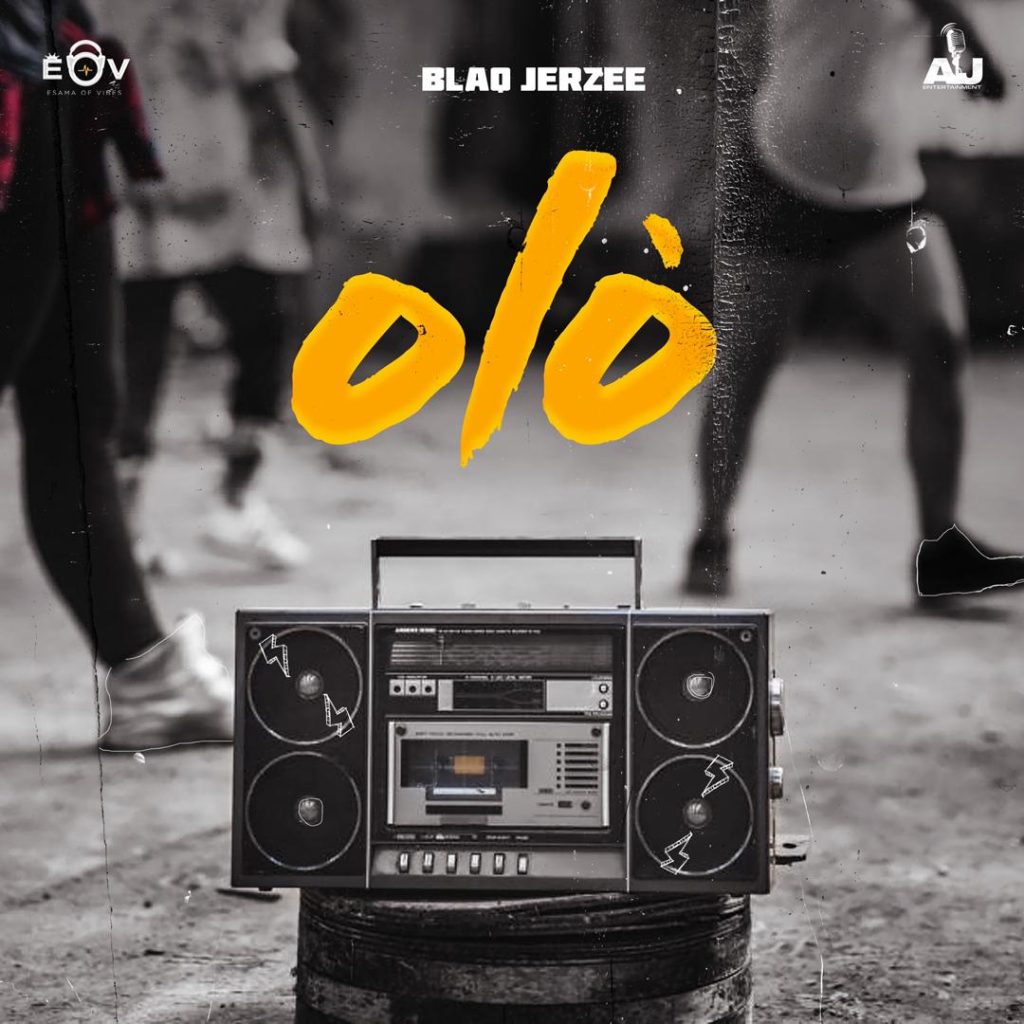 Prolific Nigerian Singer, SongWriter, and Producer Blaq Jerzee releases a brand new single titled “Olo”.
AJ Entertainment presents ‘Olo‘ by multi-talented recording artiste- Blaq Jerzee. This song is a mid tempo record of the Afrobeat genre self produced by the hit maker. It serves as his third single this year, a follow up to ‘Onome‘ and ‘Ariziona‘ featuring Wizkid respectively.

“Onome” the last record that comes in Afro and Reggae which Jerzee used in describing a lady as a goddess. ‘Olo’ is quite different but it also talked about loving and feeling a lady… Listen below and Enjoy Afro vibe.

Nigerian producer Blaqjerzee releases a new single titled “Olò“. He increases the tempo of this song, gave the beat a high bass that will fuck speakers up. Blaqjerzee self produced this song and did the ad lips with Lambas himself. Based on one or two this will hit the street this pandemic period.