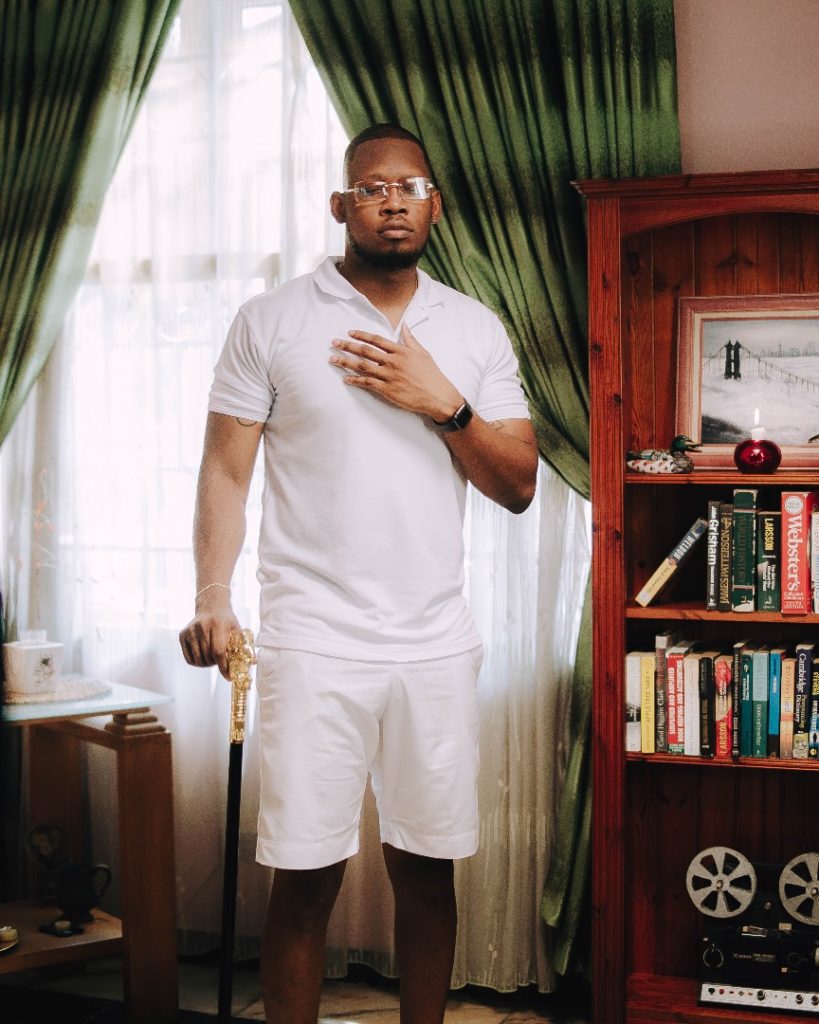 Ajebutter first appeared on the scene in 2009 alongside his sister Taymi in the electric hip hop, electro-funk and soul duo Soyinka’s Afro.

Over the years, Ajebutter22 has built his brand to be hip, cool, swank and in vogue. He has a unique sound and identity and has stayed relevant over the years in a very tough music scene.

He is taking the brand to the next level and he is definitely taking his fans and listeners along with him to a special place called “Butter Nation”.

The visuals below show and certifies Ajebutter22 as the only King Of Parole as he proves this in the Ademola Falomo directed music video.