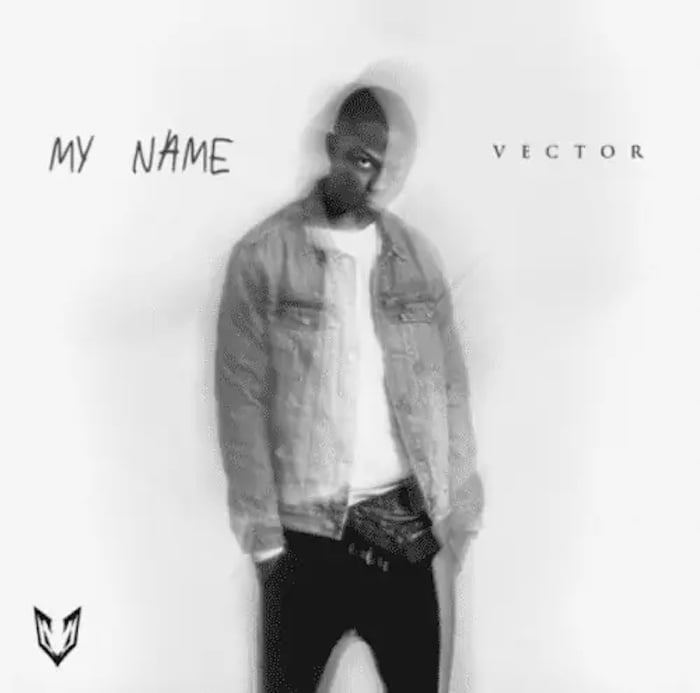 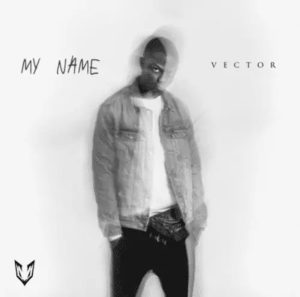 After having a successful 2021, Vector kick starts 2022 with this new record, My Name, Produced by Mr Kleb. On the journey to self-discovery, you find the importance of understanding your name.

Olanrewaju Ogunmefun, better known by his stage name Vector Tha Viper, is a Nigerian Hip hop artist, who hails from Ogun State Nigeria, and was born in Lagos State Nigeria. Vector has released three studio albums, State of Surprise (SOS 2010) and The Second Coming (2012). In anticipation of his second studio album, he released a mixtape titled “Bar Racks”, and the third studio album, “Lafiaji” was released in December 2016 having a major act D’banj on the record I Pray on the album.

Also his feature with DAVIDO “comfort” off the Vibes Before Teslim EP; which was a number record in Nigeria first two weeks of its release. Following his break into the mainstream, he released the track “Born Leader” featuring Mavado of DJ Khaled We the Best Music Group. Vector was featured in the just concluded 2020 BET Hip-Hop Awards political cypher, as the only act to represent Nigeria.

RELATED:
#Nigeria: Video: Vector – The Man With A Gun

My Name is a self-awareness song, Listen and Enjoy!!! 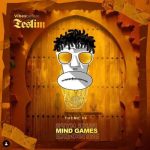 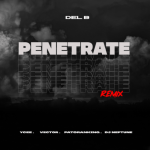 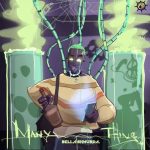 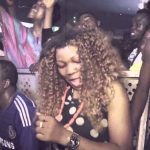