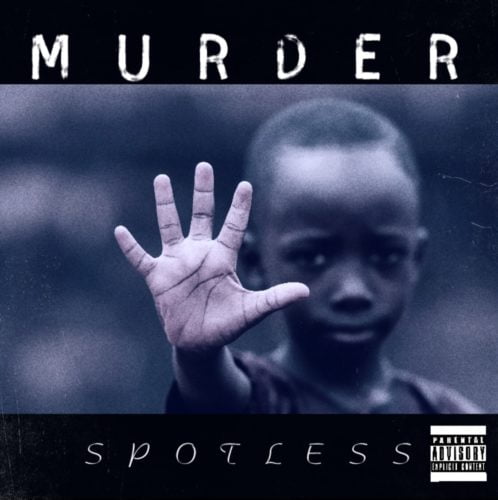 Spotless Takes a Stand on New Political Anthem, “Murder”
Critics often complain about the lack of social activism in Nigerian music. For a country so enamored with easily digestible, commercial content, it’s hard not to sympathise somewhat with artists who choose not to dabble in social commentary. The few artists who are consistently successful in making good ‘political’ records are often required to cut a fine balance in ensuring that the records are danceable, in addition to being conscious. That way, satisfying both the listener who thinks music should say something meaningful, and the otherwise indifferent.

Spotless’ “Murder” is a song with a message, as the artist hearkens to sentiments shared by some of the greatest musical activists in recent memory, including Fela, Lucky Dube and Bob Marley. On the song, the artist touches a number of topics including wanton violence, delinquency, poverty, and many others; calling for a change in attitude by the government and larger society. You would be forgiven for getting lost in the song’s undeniable groove, but its message is not to be taken lightly.