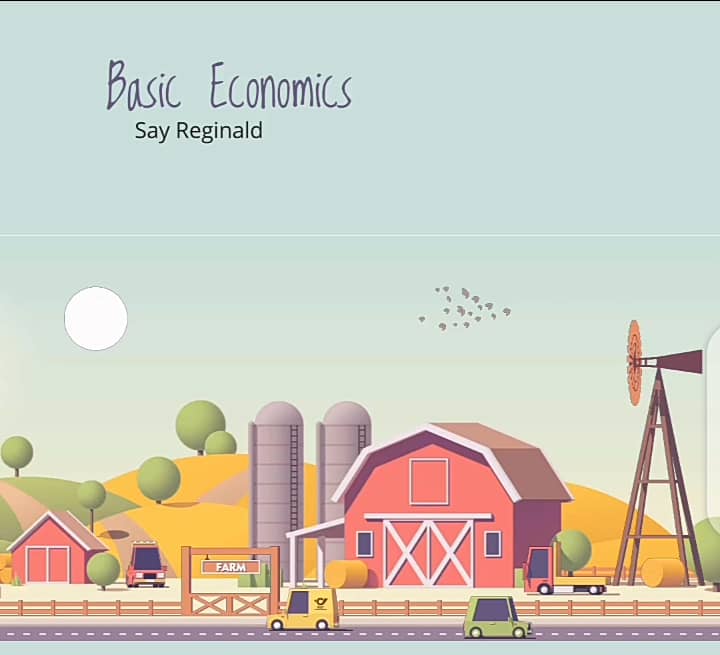 One of Enugu Dream Fm’s finest OAPs and music artiste, Reginald Aniekee AKA The Local Business Patron, has dropped a banger to celebrate his birthday 29th of July.

The new song which was titled Basic Economics explains why musicians of our time don’t communicate wisdom in their music. It carries that they are controlled by the demand for shallow content rather than the expression of moral societal value.

The conscious artiste who was previously know as Reginald, has now added Say to his name, to be called Say Reginald.

Basic Economics will be Say’s second release this year, after ‘Respect is Reciprocal’ that dropped early June.