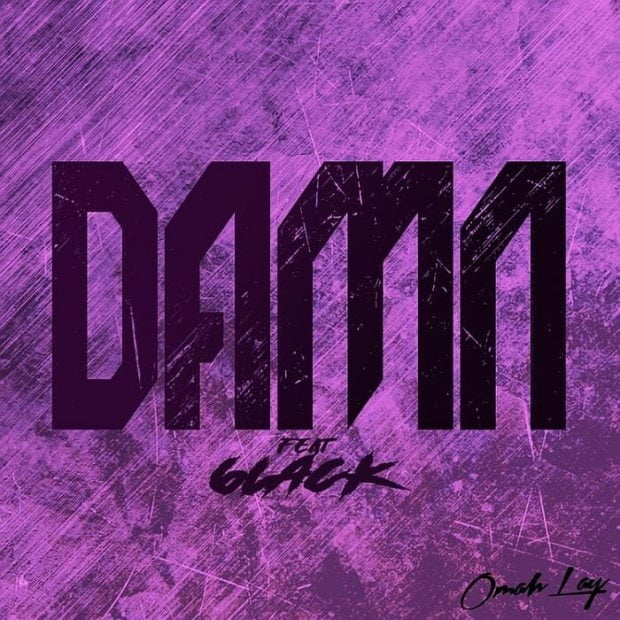 Here is a remake of the hit track DAMN performed by Omah Lay and 6LACK.
Omah Lay joins forces with American rapper, singer, and songwriter, 6LACK for a new version of ‘DAMN‘. This version is coming in, after the successful release of the Cricket Remix of the hit track… Listen HERE.

“DAMN” is a track off his debut EP ‘Get Layd’, Omah Lay perfects an ode to his unconditionally loving gal, despite his complex character as “a bad boy who does wrongs” but fears God.” It’s this interestingly typical interaction that influences much of the music, amidst other influences such as sex and substance. The Cricket Remix is a pop version/EDM of the Afrofusion jam.