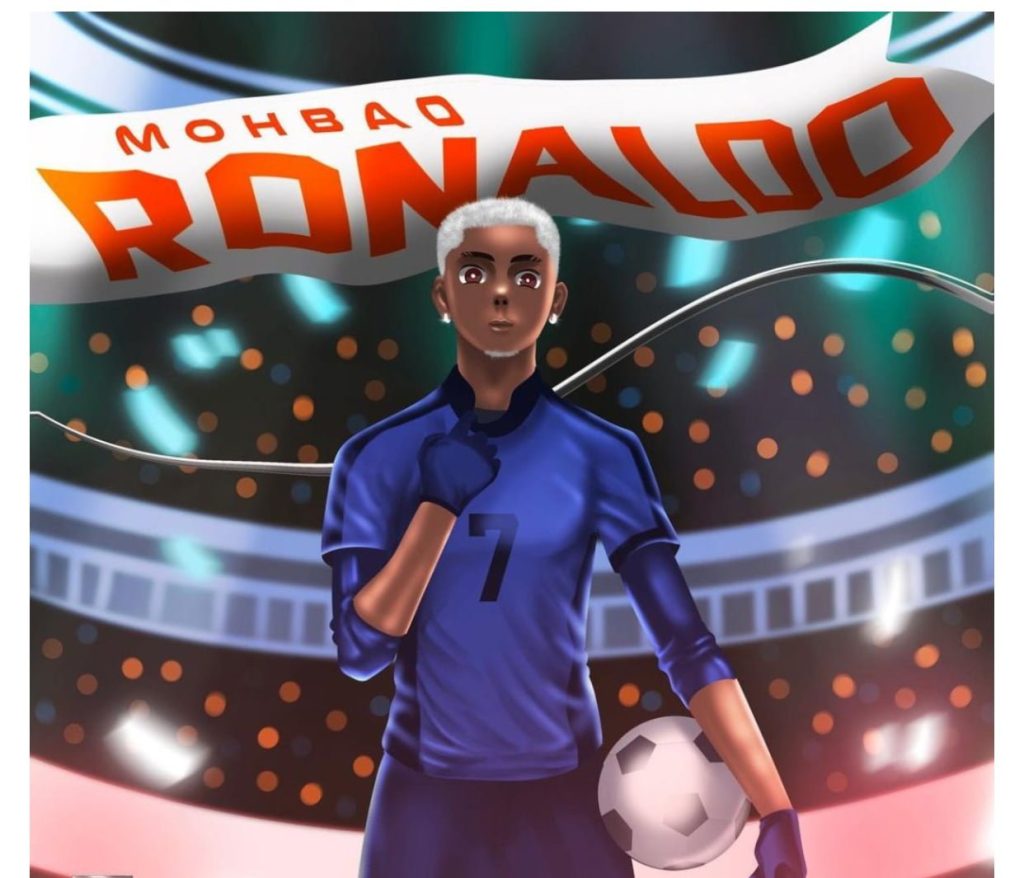 Backside is a high tempo song which talks about a girl’s butt, apparently a large one. The song was a follow up single to his Headies nominated record – Feel Good, an Amapiano Street pop record produced by fast rising producer, Niphkeys.

This new song titled Ronaldo is an homage to the Manchester United legend and Imole’s fans. According to Mohbad;

“For the day one fans that never switched on me, this is to show I’d never switch on y’all.”