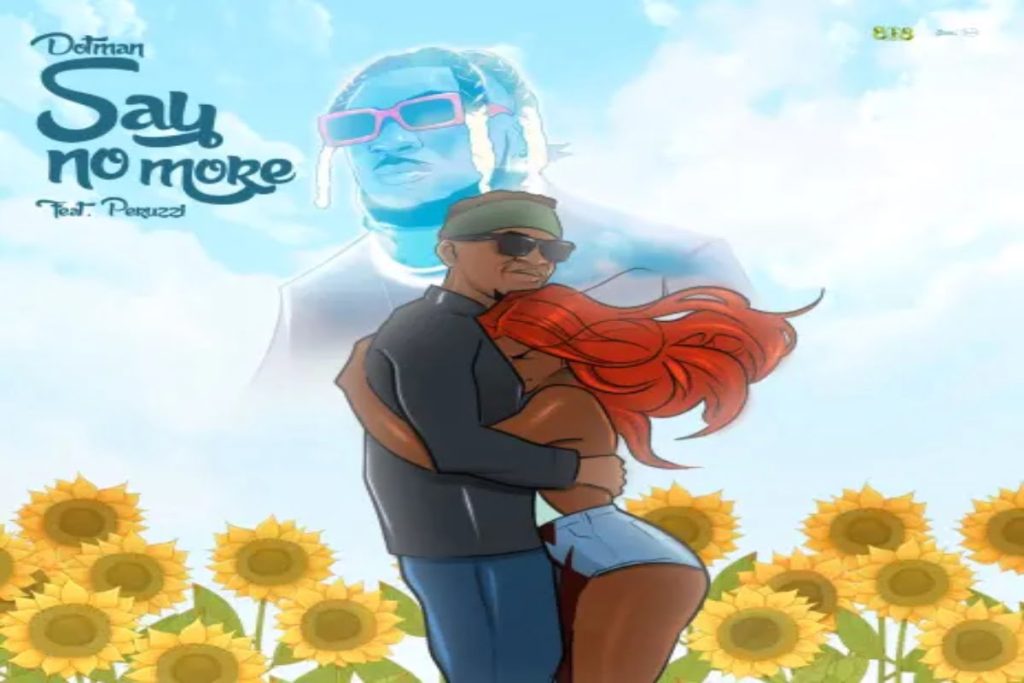 Nigerian singer, Dotman Kuraja employs the services of Peruzzi vibes to unleash this brand new song titled, SAY NO MORE.
Olatunji Oladotun Alade, popularly known as Dotman, is a Nigerian singer, rapper, performer, and the CEO of 808 Recordz. He is most famous for his hit singles “Akube”, “My Woman”, “Afro Girl” Enugbe, Feelings, and “Omoge”.

2021 saw him unveil his highly anticipated debut album, ‘Hakuna Matata’, the 17-track body of work that allowed him to ascend to a new level of worthiness and reputation within the Nigerian music scene.

Following on from the momentum of his previous releases, and a successful continent-spanning music career, the talented Nigerian singer, rapper, and performer released a brand-new EP titled ”Vibes and Chill“ in April, 2022. A noteworthy demonstration of genre versatility fused with candid songwriting.