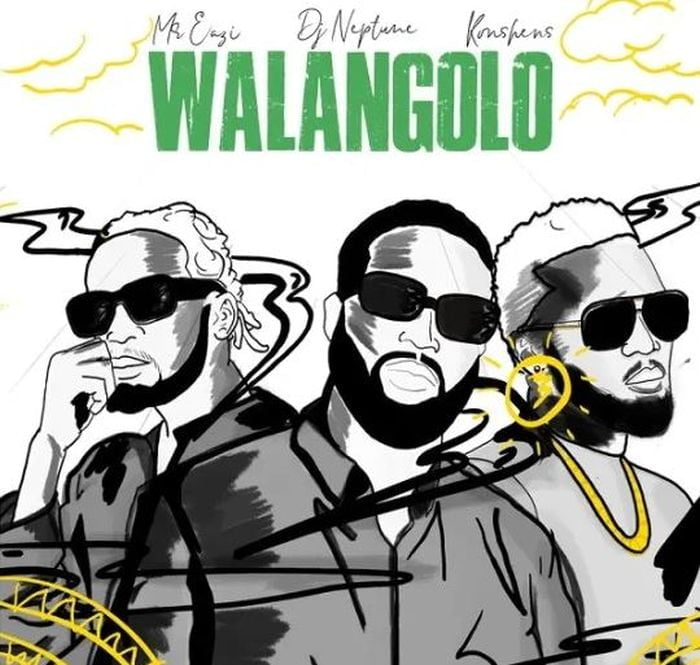 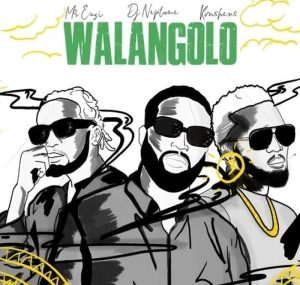 DJ Neptune kick starts 2022 officially with the release of this Afro-Dancehall tune titled, Walangolo. He recruits the services of Banku singer Mr Eazi and Jamaican Dancehall artist, Konshens. Walangolo produced by Killertunes is a blend of Afropop and the Jamaican Reggae-Dancehall.

The new song serves is a follow up to Neptune’s last release, Hustle video. Hustle produced by Magicsticks which features South African singer, Focalistic is off DJ Neptune’s latest project, “Greatness 2 0”. A 16-tracked album that kicked off with the aspirational messaging of “Rise Up” and closes with the loved-up swag of “Nobody”.

Walangolo also serves Mr Eazi’s first outing since the release of Something Else EP in Feb. 2021. For Eazi, the EP represents a “calm before the storm”. 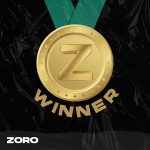