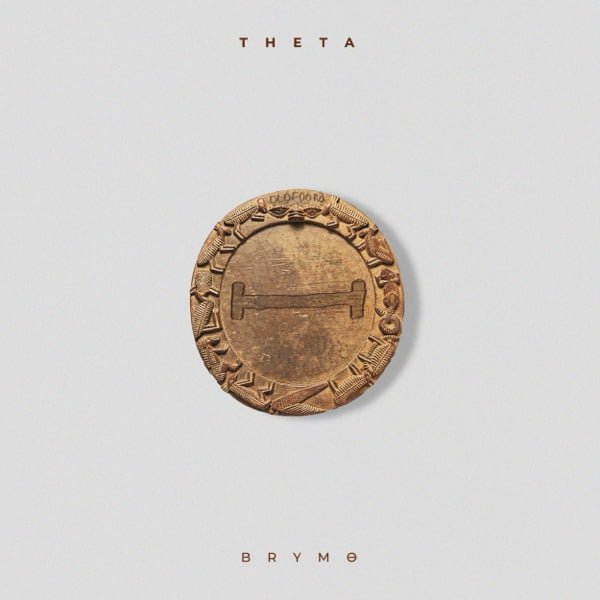 Brymo Returns With A New Album Titled, Theta!.. The story of boy!
olawale Oloforo, better known as Brymo kept us pacing in anticipation of his new album -” Theta “. the singer and performer released his tenth studio album as promised.

With a mix of R&B, pop, and African folk, Nigerian singer-songwriter Brymo has balanced love songs and social commentary on a string of albums popular in his home country.

THETA Album is a solo project that houses 10 tracks which are;

Theta is a study of humanity’s struggles—and a view into what might have been. Listen and Enjoy the new album below;