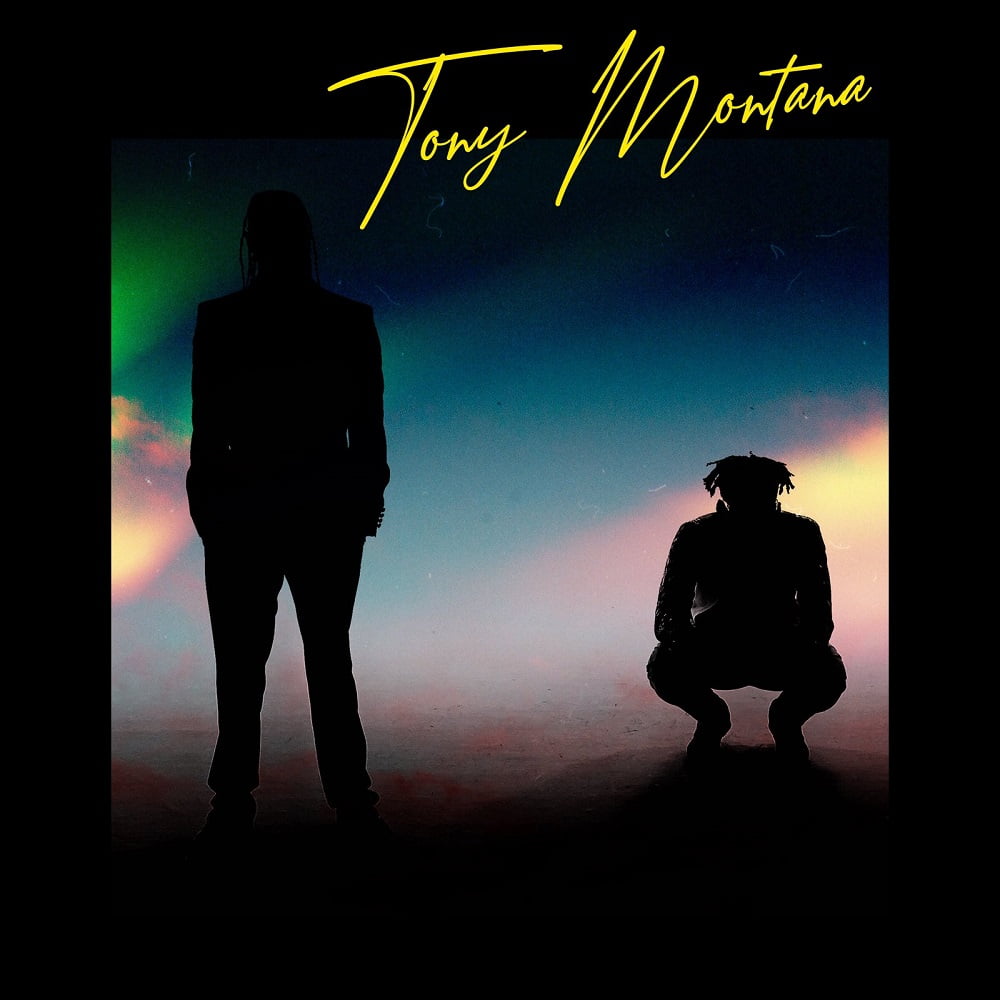 The exciting new song comes after the release of his collaborative song with King Promise entitled ‘Call Waiting.’

Killertunes takes production credit for the song which has the potentials to be a chart-topper.

The video for Tony Montana has already been shot and would be released shortly.

Listen to Mr. Eazi ft Tyga Tony Montana below and share your thoughts.