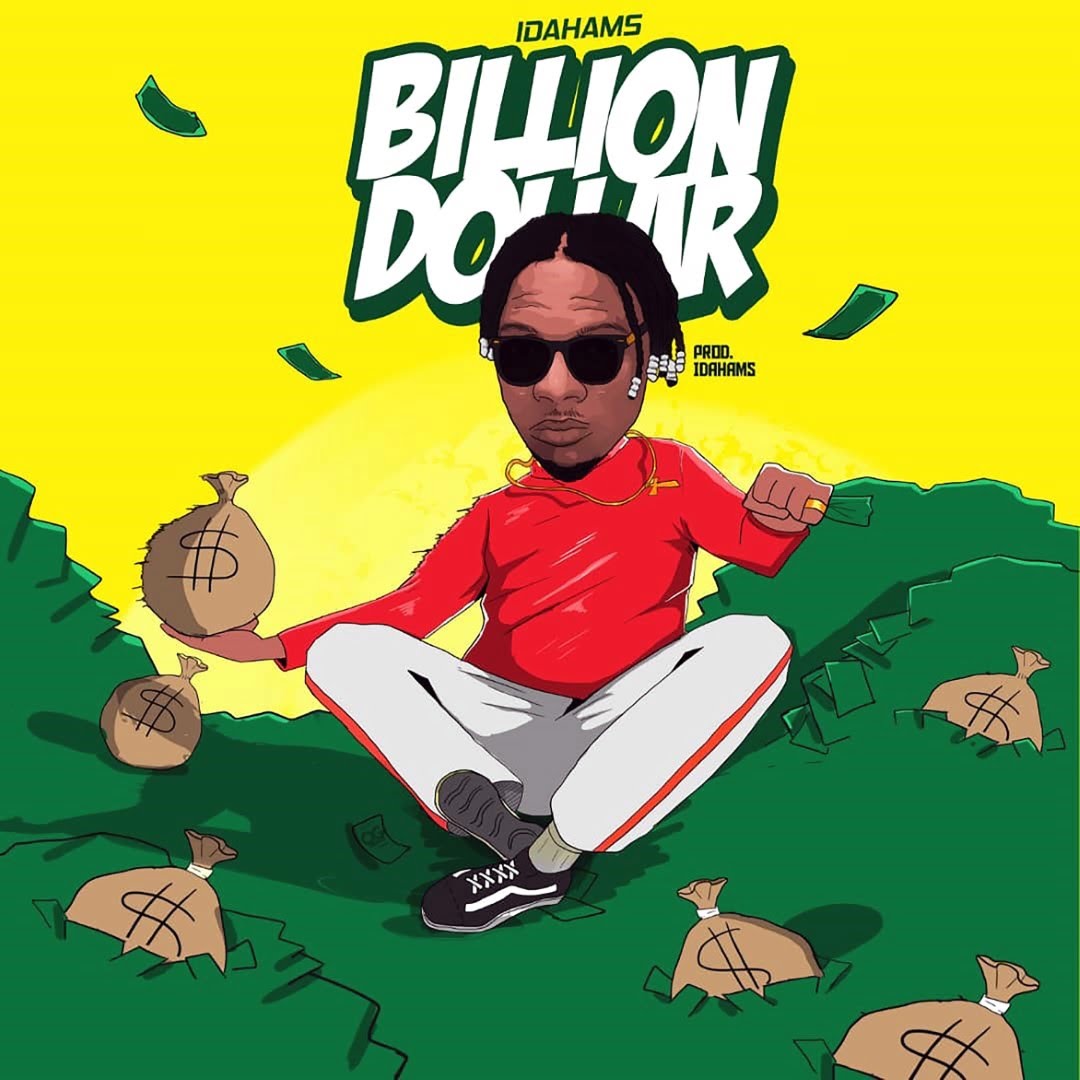 On the heels of his recent music distribution deal with Universal Music Nigeria which was announced a couple of hours ago.

According to Universal Music Nigeria;

The super talented Port-Harcourt born singer who has been making waves over the last three years have featured on a number of hit records such as “Toast”, “God Can Bless Anybody” and “No One Else”. He has joined in the UMGNG roster as part of a joint venture deal with Grafton Entertainment. We can’t wait for the world to see the greatness in him 🙌🏽