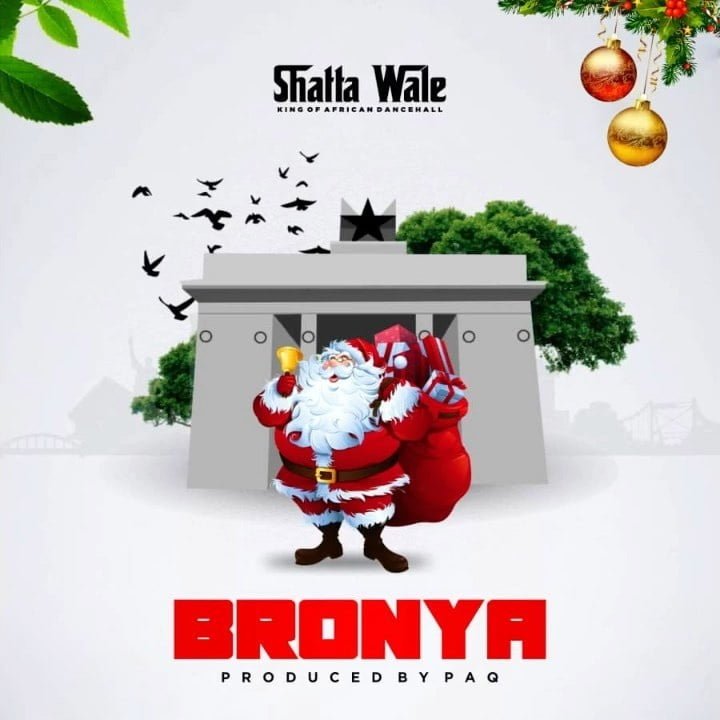 Consequently, it is following the release of his most recent song tagged, ‘Time No Dey’ which was accompanied by a colorful video.

Also, the self-acclaimed King of African dancehall moves away from his latest album titled “Wonder Boy“: a no-feature project housing 10 records with 3 skits.

Finally, the song was produced by his regular collaborator, Paq.