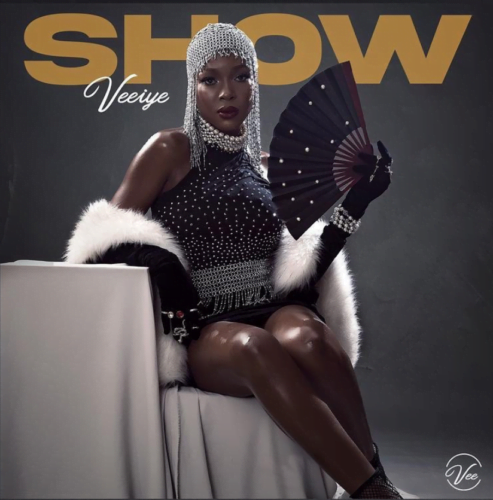 Multi-talented artiste, Veeiye reveals her musical prowess on “SHOW”. This is a must-listen, watch and Have.
Uprising superstar, Veeiye premiers her debut visuals for the melodious track – “Show“. The Big Brother Naija Season 5 finalist and singer say the Young-And-Reckless Season is finally here!

Victoria Adeyele, who came to the limelight with the name, Vee is a British/Nigerian singer/songwriter, born and raised in London. After releasing her first single in 2017 and being featured twice on Spotify’s AfroBashment playlist, she plans to bring her soulful vocals and smooth harmonies into the industry and make a big name for herself. She’s definitely one to watch out for.

Today she announces her entry into the music market with the single “Show“, A Masterpiece produced by Pheelz.

The song Video was Shot on the streets of Lagos by Unlimited L.A… Watch and Enjoy below