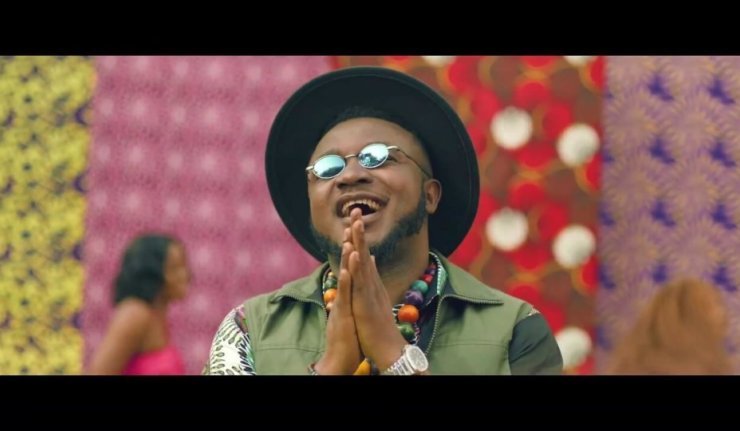 The Visuals for the song “Ije Ego” features the 2019 (PepperDem) BBNaija housemates; Mercy, Ike and Omashola. Mercy and Ike who were lovers on the reality show was invited by Mc Galaxy for the video. Ike went after Mercy and finally tied the knot with her Traditionally, Omashola comes in as the Hype Man.

The song was produced by Selebobo, and the video was Sesan.