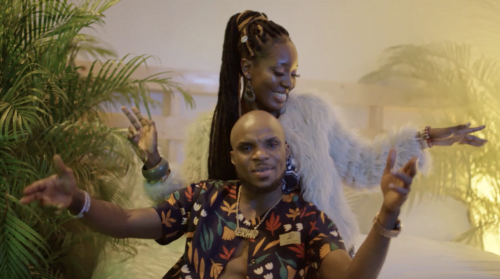 A Visual Blend Of Afro-Dancehall And Highlife, As Ketchup Drops Video To Sweet Featuring Flavour
Afro Dancehall Nation Artiste Ketchup is starting the Year with the Video to his hit single “Sweet” that features Flavour.

The Orbeat produced song is beautifully interpreted with the crisp, clean and dazzling video by Stanz Visuals and highlights the African beauty that is sweet as Ketchup serenades the woman of his dream and calls her sweet.