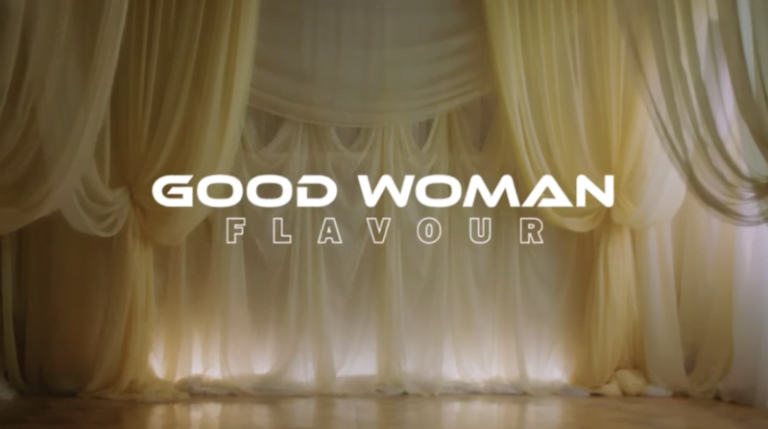 2nite Music Group presents another lovely music video for the track – ‘Good Woman’ by Flavour to celebrate International Women’s Month.
Watch as Flavour highlights the importance of a ‘good woman‘ in his video that showcases the plight of so many African women. The video features a myriad of important Nigerian women and even Flavour’s own mother!

The video was shot and directed by Dammy Twitch in Lagos, Nigeria. And its a follow up to Omo T’emi Video released in February

Good Woman not only appreciates a woman’s grace and relinquishes the power of her beauty to God, it also carries a pure passion in its progression. The song opens with a language that is not Nigerian, a way to say that this album will bring sounds and colours from various parts of Africa “A good woman is awesome”. It’s so expressive that you don’t need to be Igbo or Nigerian to catch the flavour. He tells the characteristics of a good woman and the pain of losing one. Nonetheless, it is important to know that A Good Woman comes from God.

This lovely song which is off the ‘Flavour Of Africa‘ album serves as the second track. The album opens with a song that introduces him as the Flavor, Spice of Africa before proceeding to share that he who findeth a good wife has gotten a good thing and obtained favour/blessings from the Lord. On the second track, Flavour talks about the essence of having a Good Woman and taking proper care of her, holding her tight without losing God’s blessings. Women are confident and risk their all for the ones they love and whoever cherishes them.

The album comprises of the Afrobeat, R’n’B, Afro-Hi-life and Afropop sound which got productions from Masterkraft, Selebobo, Spax, Marvio, DJ Tunez and others. STREAM HERE

Watch and Enjoy the Dammy Twitch Directed Visuals below