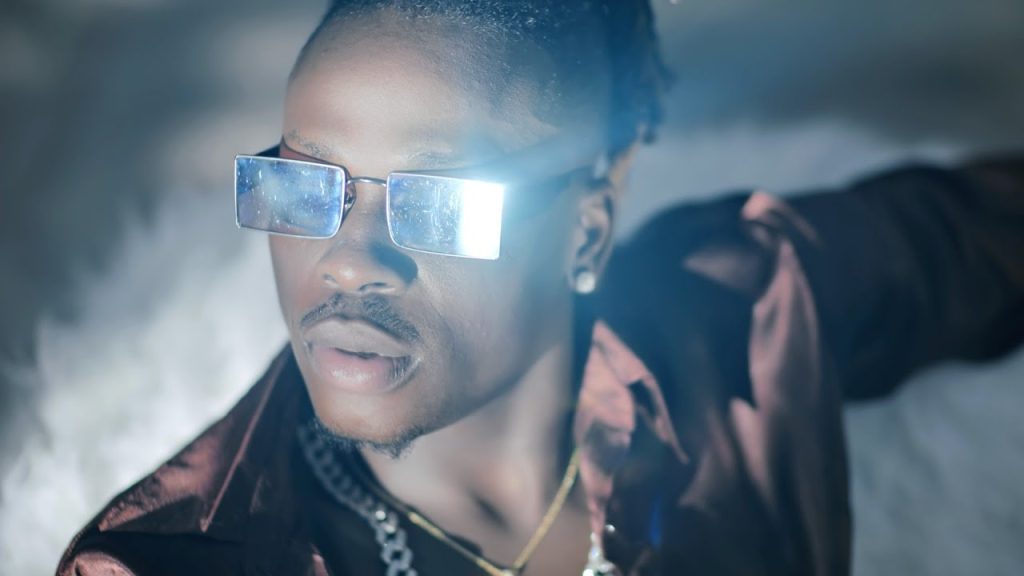 Pop music is unarguably the biggest music genre globally, but crafting one that targets the entire world on the other hand is usually determined by a stroke of luck and usually a ton of talent and major label push.

With Fireboy DML, one thing has been quite clear since his 2019 debut on the YBNL Mafia project, he’s an Afropop sensation with outstanding range and now that he’s got a chance to compete in Pop at a global level, watching him succeed exceedingly in a genre considered “not a niche for blacks” is outrightly satisfying.

With a trifecta album on the way, The YBNL’s golden boy came through with his 2022 debut and album lead single, PLAYBOY. The Bizzouch-produced track is that type of song that tames your home training.