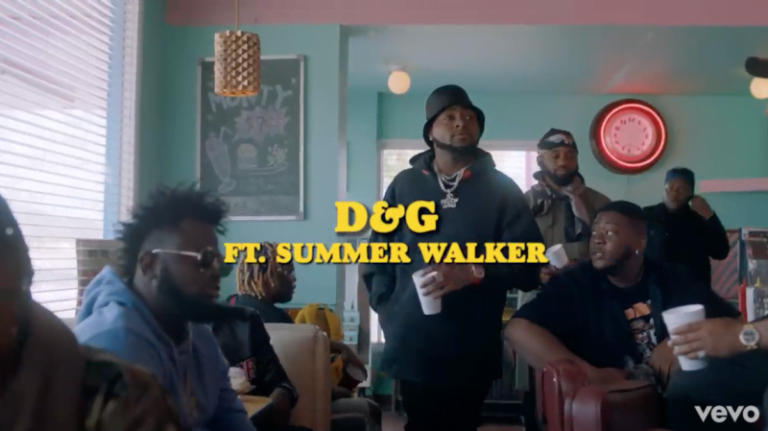 Davido’s “D & G” is a classic pop song produced by London and Kiddominant which features Summer Marjani Walker (Get Lyrics). The video of this masterpiece shot in the US (United State) is that of international standard. We all know when it comes to music video no other Nigerian pop star comes first, Davido Tops & lead. (He goes all out to deliver quality film production). This year he has delivered ‘1 Milli‘ video and it was topnotch, this new one D & G also sets the standards, you would love it.