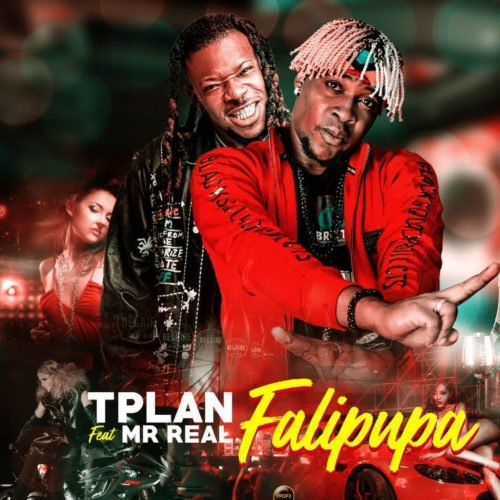 After His Last Release ”DO BE THAT & AFRICAN WOMAN” TPlan went on a Club Tour where him and his management Team Britts World Entertainment Germany / Nigeria, An International Record Label based in Stuttgart Germany with Office In Ikeja Lagos, hooked up with Mr Real during the Club Tour.

It was an unforgetable Night as both team party and wine together , the DJs of the Night spinned DO BE THAT and Turn the Club into something else which really capture the attention of MR REAL whose new single Baba Fela was also on a top Jar in the Club . After a Week the Two Artist decided to hook up in the Studio to give their Fans a major Street and Club Smash Hit titled FALIPUPA.