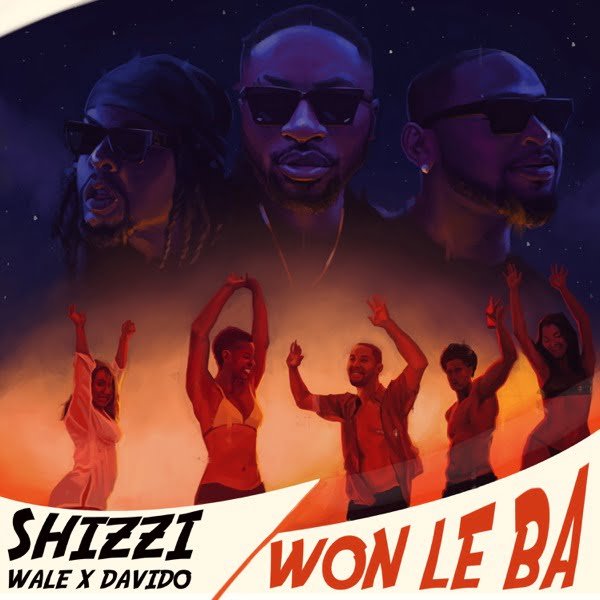 “Won Le Ba” is a Yoruba word that means (You can’t meet up). Davido displayed his Yoruba Demon vibes as the Baddest Guy that no man/woman can write off, The Ladies Man that gets women attention. As Nigerian-American rapper Wale brought in the Rap/Pop vibe to give the record another feel.

Listen and Enjoy the latest jam below