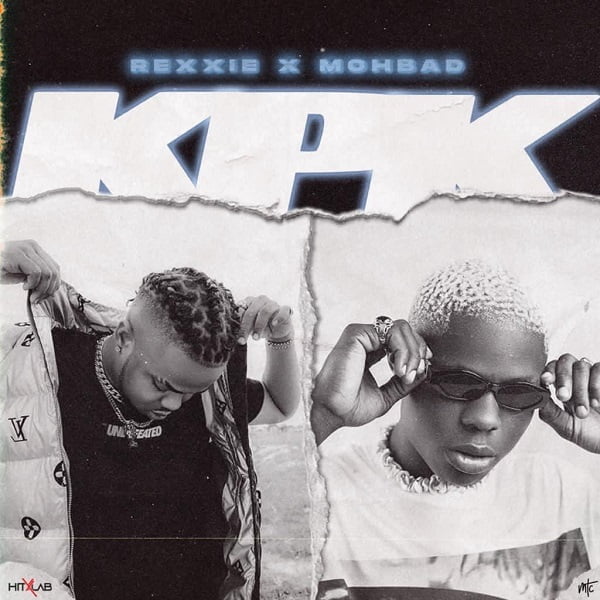 The full version of “KPK” (Ko Por Ke) by Mohbad and Rexxie is finally Out, Enjoy!!!
After teasing music fans and lovers of street jamz with the snippet of their new joint KPK – Ko Por Ke via social media Rexxie and MohBad releases the already buzzing Banger!!! Before this official release the snippet is a Hit on its own. The record is all over the street, rocking all Marlian’s playlist and also on the lips of everyone as slang.

About a week ago Rexxie recorded this track with the Marlian Mafia – Imole who graced the record with a catchy vibe and Slang, After their session Rex shared a snippet and tagged it Incoming Gbedu!. Instantly everyone fell in love with the vibe and infectious tune. Without wasting time the street hit maker Rexxie was forced to pick a date for the song’s official release so music fans can have the complete record and groove to it for the festive period.

“KPK” which stands for Ko Por Ke and means It is Plenty or Who Says It’s not Plenty is an addictive street hop/pop record self produced by Rex, Written and voiced by Naira Marley’s protege – Mohbad Imole! The record is a follow up to Rexxie’s previous release ‘Opor Remix‘ featuring Zlatan & Ladipoe. And it sure gonna make your dance, zanku and Chop Palliative.