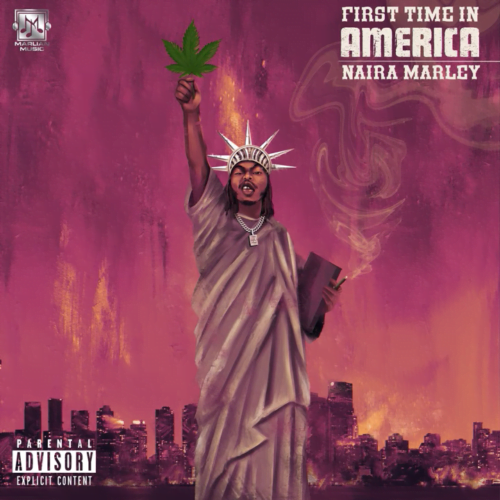 Peckham’s underground legend Naira Marley is a key pioneer in the UK Afro-bashment scene, fusing his inimitable Lagos accent with trap, bashment, Grime, and Afrobeats to create a sound that encapsulates the melting pot of London’s constantly innovative club scene. He is also the new face of the Street Music in Nigeria who has scored a number of streets hit tracks, An artiste with a large fan-based and soldiers called – Marlians!

Back with a new banger, The president drops another track whilst we await his much-anticipated debut album. This song is said to be Track 1 from the GTTB (God’s Timing is The Best) album, so Stay Tuned!

Naira Marley shares his first experience in the United States, and also how he disturbed Americans. Enjoy below 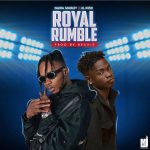 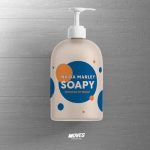 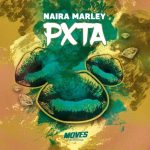 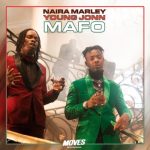 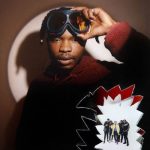 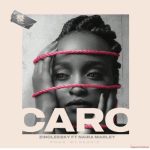 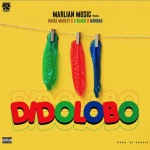 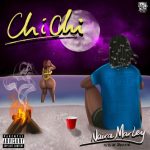 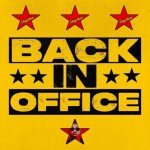 Nigeria: Music: Mayorkun – Back in Office (Prod. by Speroach)
Next Article 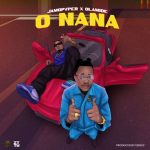