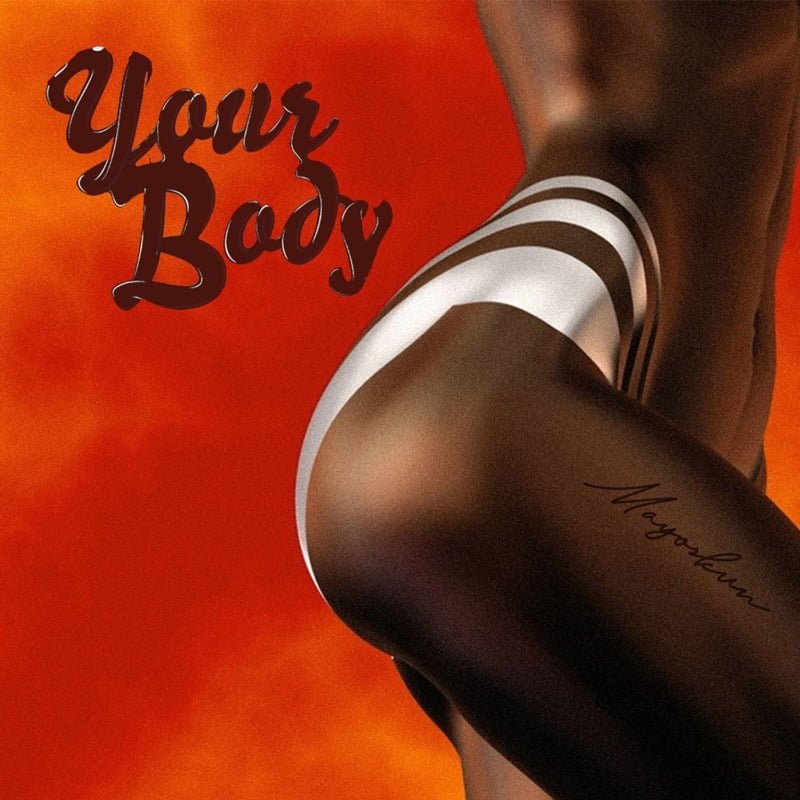 Multi-talented singer and the DMW melody act, Mayorkun returns with a New Music titled “Your Body” produced DMW in-house producer Fresh VDM.
The Mayor Of Lagos, Mayorkun wraps an impeccable 2020 run with a pop anthem – ‘Your Body’. This his fourth official single for 2020 a follow up to the successful single – Betty Butter which features DMW boss, Davido.

So far so good, 2020 has been a wonderful year for the pop singer. He kicked start with the year with the anthemic Bop record ‘Geng‘, Mayorkun took a risk experimenting with pop and British hip-hop driven instrumentation engineered by QueBeat and it pays off big time. After the huge success he released another experimented Bop tune ‘Of Lagos‘, this was produced by Fresh VDM and sees him mentioning the words “Of Lagos” a hundred times and rapping. It came with an irresistible melody and catchy lyrics; “Of Lay, Lay, Lay…. Gbas Gbos, Set Awon…“. Later in mid year he joined force with the Boss man, Davido and delivered another Smash Hit titled ‘Betty Butter‘. All three singles topped music charts for weeks rolling into months.

Aside these official hit singles The Mayor also featured on series songs; ‘What Type Of Dance‘ by DJ Kaywise, ‘MJ Remix‘ by Bad Boy Timz, ‘If You No Love‘ by Chike, ‘If No Be You‘ by Jamopyper, ‘The Best’ by Davido and the recent ‘E Be Tinz‘ by Dremo to mention a few.

‘Your Body’ is the latest effort to wrap up the year and it’s another Hit!!! Mayorkun sure deserves an award this year, he is one of the standout Artiste of 2020, the one without a bad record and music effort.

As Produced by Fresh VDM with Additional vocals by King Spesh!, Listen and Enjoy below