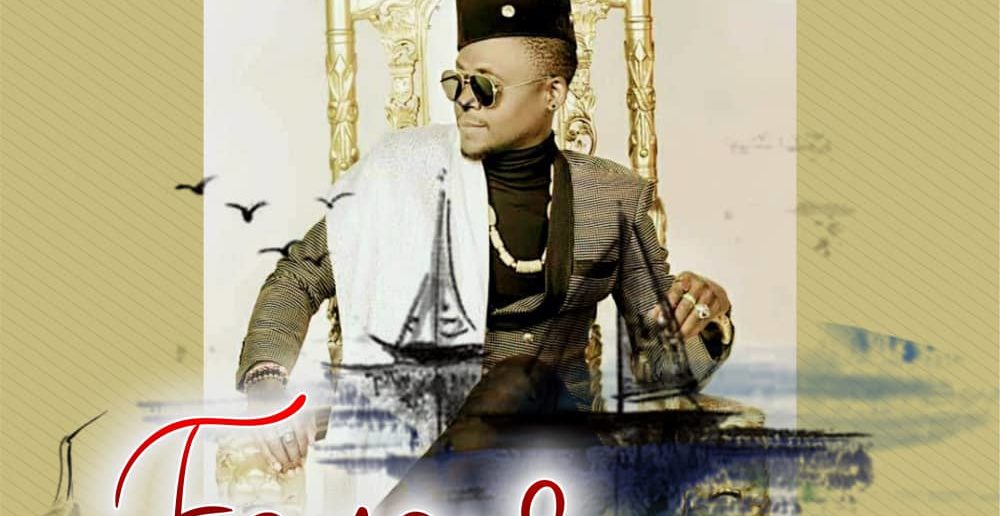 He professionally incurred into the music industry in 2006 with a hit techno single titled, “Take Me Long” before he left for the United States. Since then, Jaajo has released multiple singles such as “Bam-Bam” in 2012, “Jogodo” in 2015, “Ogaranya” in 2017, and “Which Way” in 2019 and Dalikwuate

The banger which was produced by TP-FlEX . mixed and mastered by Dr. WALTA BLACKSON