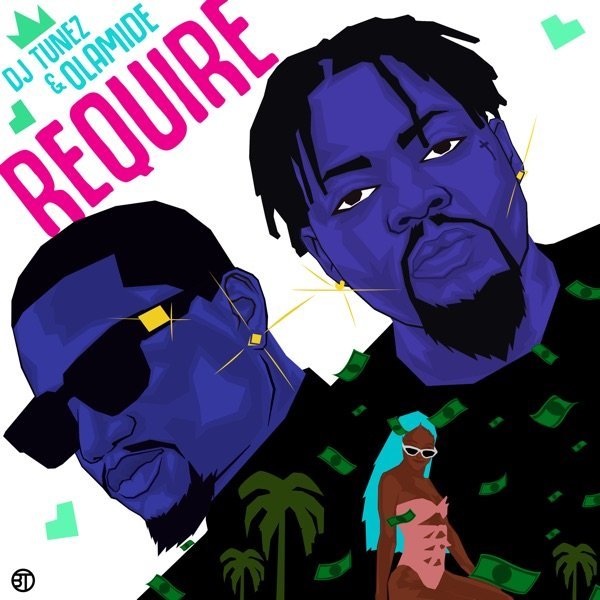 It’s an Amapiano something as DJ Tunez and Olamide teams up to deliver this hot tune – “Require”.
Starboy official dis jockey, DJ Tunez returns with a brand new banger to wrap up the year 2020 as he links up with YBNL boss, Olamide for the release of ‘Require‘. This new song is produced by P.Prime, it’s a banging Amapiano – Afropop record that would get you to the dance floor and Turn Up for the festive season.

Tunez while announcing this record said; “This December Go Hot! , I finally got one with the Legend @olamide BADDO! #REQUIRE“

‘Require‘ is a follow up to Tunez’ last Hit song – PAMI featuring Wizkid, Omah Lay, Adekunle Gold Produced by Blaise Beatz , a perfect blend of Afrobeat and the raving Bop sound. ‘You & Bad Influence‘ crooner Omah Lay starts the record with his cool hypnotizing vibe as Wizzy baby took over to show he is still the Daddy Yo that makes ladies Manya. AG Baby on his own part brought the Chemistry between him and Blaise Beatz on his hit song ‘Something Different’ (which we all loved) into play to spice up the new record and turn it into a Bop jam.

This new record comes in Amapiano, an African sound for the festive. Olamide Baddo sings and Raps on it as he asks for a lady’s requirement…