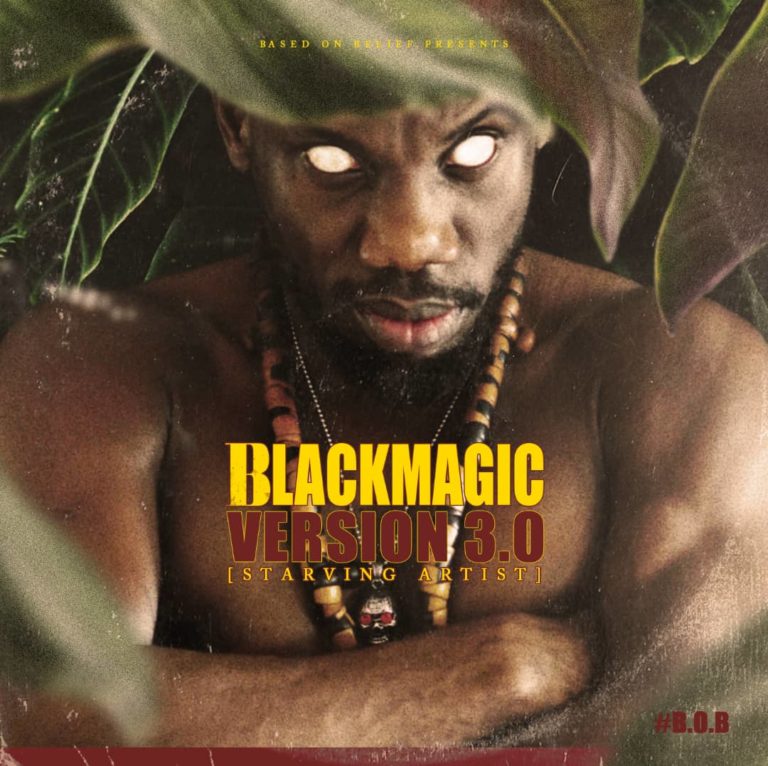 Afro-fusion star BlackMagic has released his third studio album “Version 3.0 (Starving Artist)” little warning. The album is a follow-up to his well-received sophomore LP, “Version 2.0″, from 2013.

The new album from the rapper/singer comprises thirteen tracks, including previously released singles, “No Need”, “Bad Intentions” and “Anything 4 Love”, and vocal contributions from singer, Tems and rapper, BigBad.

The term starving artist refers to an artist who sacrifices material well-being in order to focus on their artwork.