Thursday, May 13
Trending
You are at:Home»News»#News: Davido Announces New Album “A Better Time” Plus Collaboration with Nicki Minaj 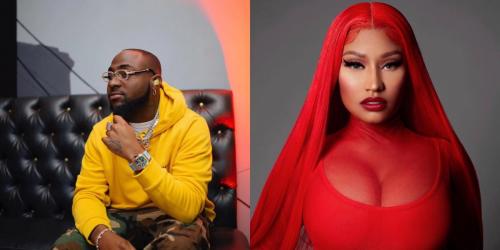 Gifted Nigerian Afropop singer and songwriter, Davido has hit his fans with a double surprise yesterday May 2nd of the year 2020.

The first good news was that he promised a new album called “A Better Time” following his last project tagged “A Good Time” which is set to be premiered in July.

A Better album announcement by davido was coming five months after he releases his still trending album called A Good time.

10.2K people are talking about this

Two hours after the announcement of the incoming album, Davido followed it up with another surprise update about his forthcoming feature with the retired American female rapper, Nicki Minaj.

He also made it known that the track was produced by Speroach Beatz, we also got an hint that the song maybe called “Barbz.”