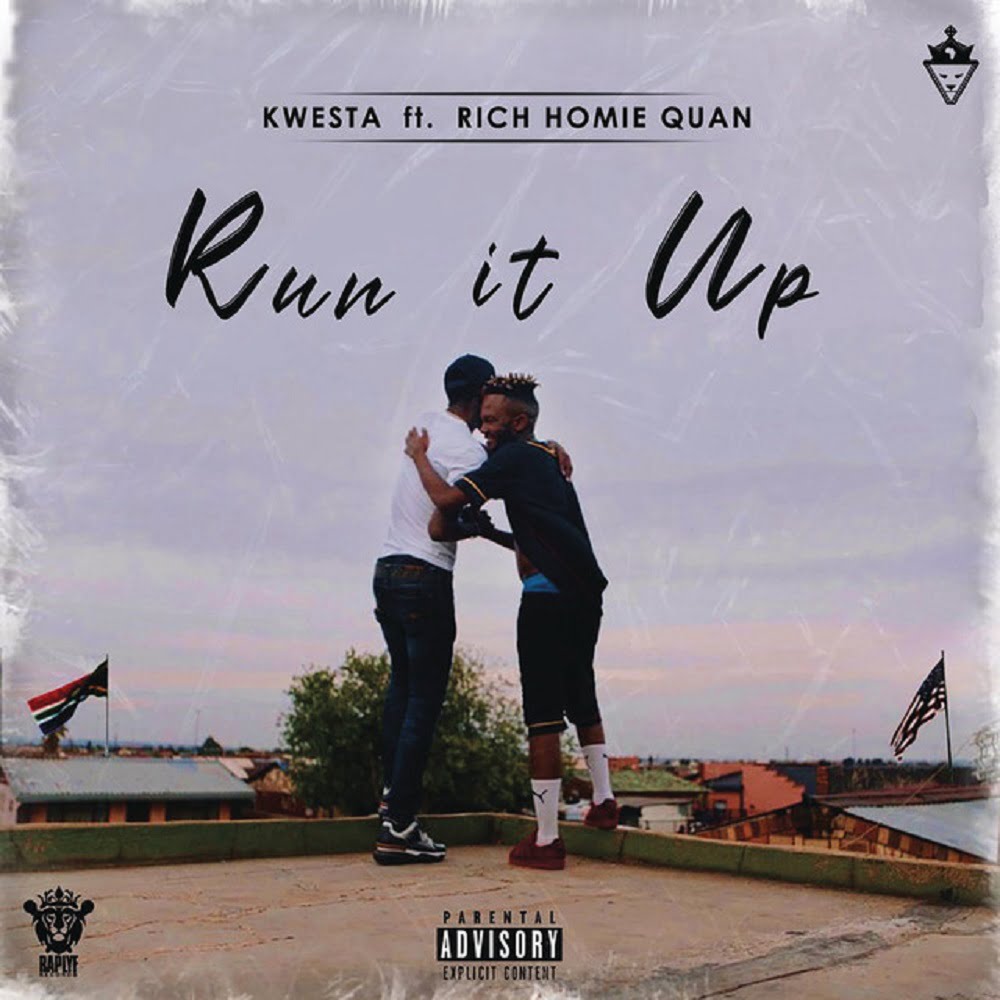 South African heavyweight rapper, Kwesta has released yet another impressive single titled “Run It Up“.

This time, Kwesta teams up with American hip-hop rapper, Rich Homie Quan who was in South Africa a few weeks ago.

However, Kwesta has been working on his forthcoming project, ‘DAKAR III‘ expected sometime next year.