Thursday, May 28
Trending
You are at:Home»International Collabo»#International: Music: Kwesta – I Came I Saw ft. Rick Ross 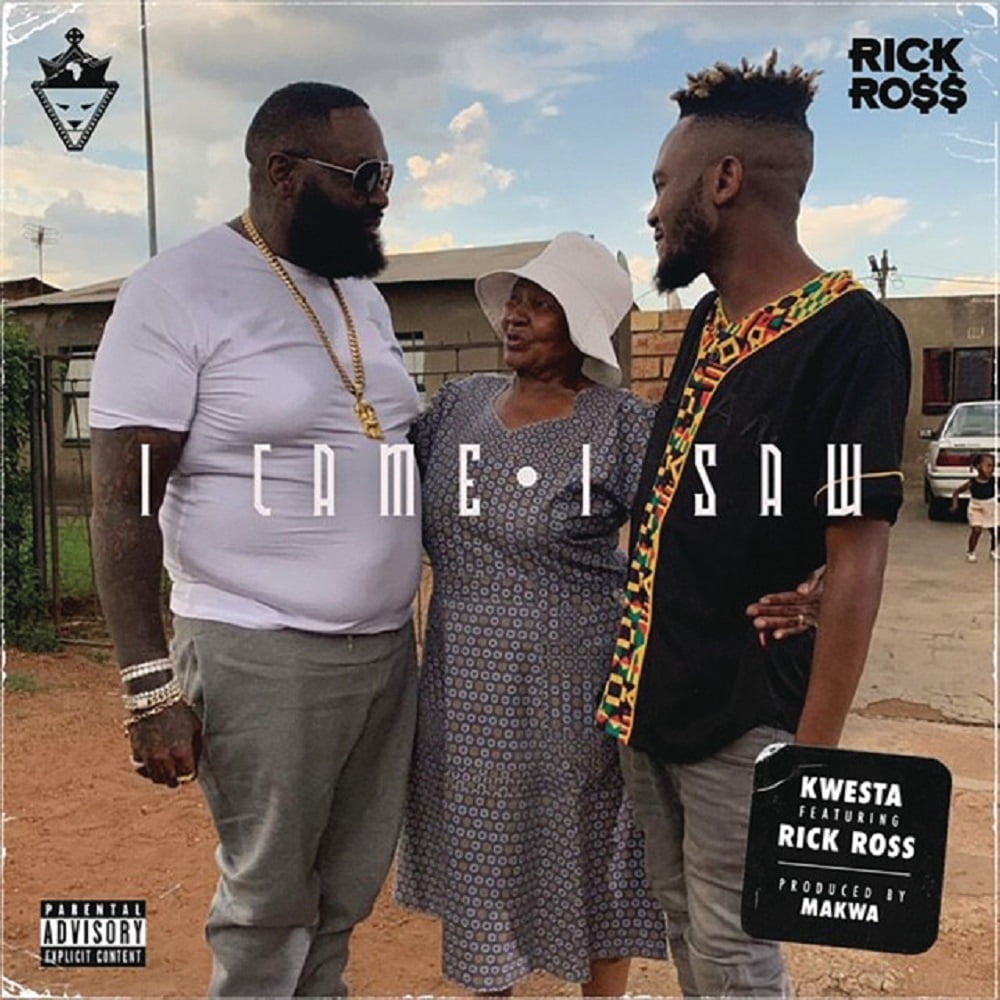 Once again, Kwesta taps multiple award-winning American hip-hop rappers, Rick Ross to deliver one of the biggest songs in South Africa in the last quarter of the year.

With this in mind, Kwesta’s forthcoming project, ‘DAKAR III‘ is ready; the rapper is taking his time to give his listeners the best.