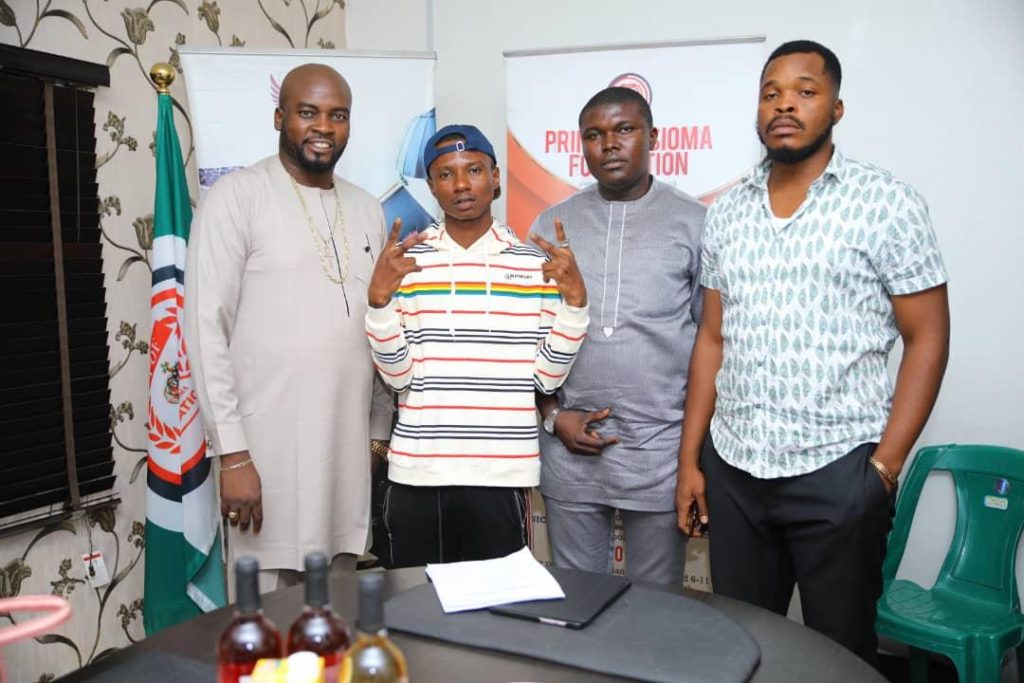 Eze Charles Mmaduabuchi was born on the 14th of November 1997 known professionally as “MC CATTY” is a Nigerian singer ,rapper ,peformer and a good song writer ,,,…

MC catty is a native of Iru Eze village Ukpo in Anambra state . He was born in Onitsha where he grew up and later relocated to his home town Ukpo where he rounded up his secondary school at saint mary high school in Ukpo ifite Dunu and later gained admission into Nnamdi Azikiwe University Amaka Anambra State to study cooperate Economic..

MC catty started singing at the age of eight “8” but kicked off officially in 2015 with the release of his debut single “life is a bitch “ which gained a lot of airplays and was widely accepted in 2018 . MC catty release yet another single “NO DUES ON DECK “ he has performed in shows and also rocked the stage with some of A list Artiste ,,,

MC carry is ready the world by storm as he signs a new Record deal with one of the biggest Label in South East EROKAM EMPIRE RECORDS whose sole responsibility is to take the young promising Act to the next level ..

MC catty is currently working hard to dish out hot banging tunes for his ever loving fans round the Globe .. 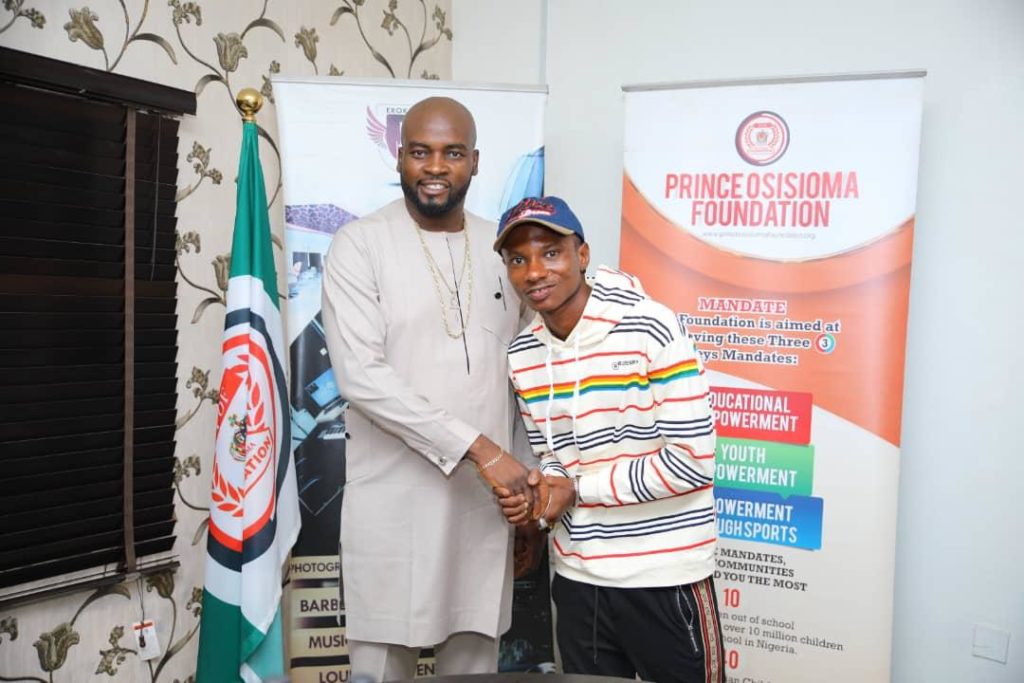 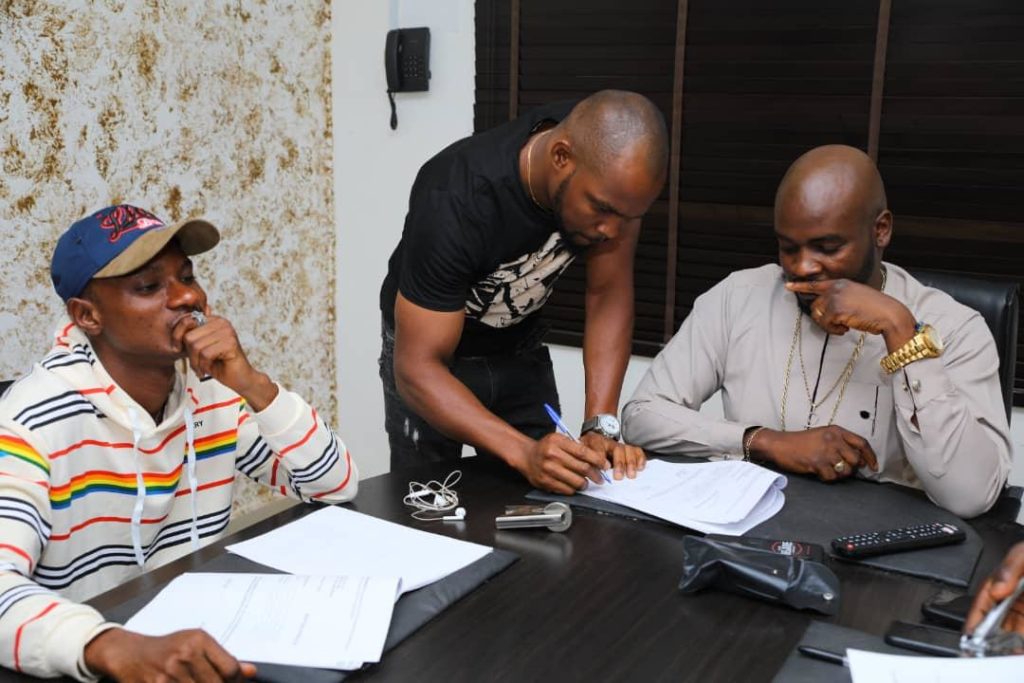 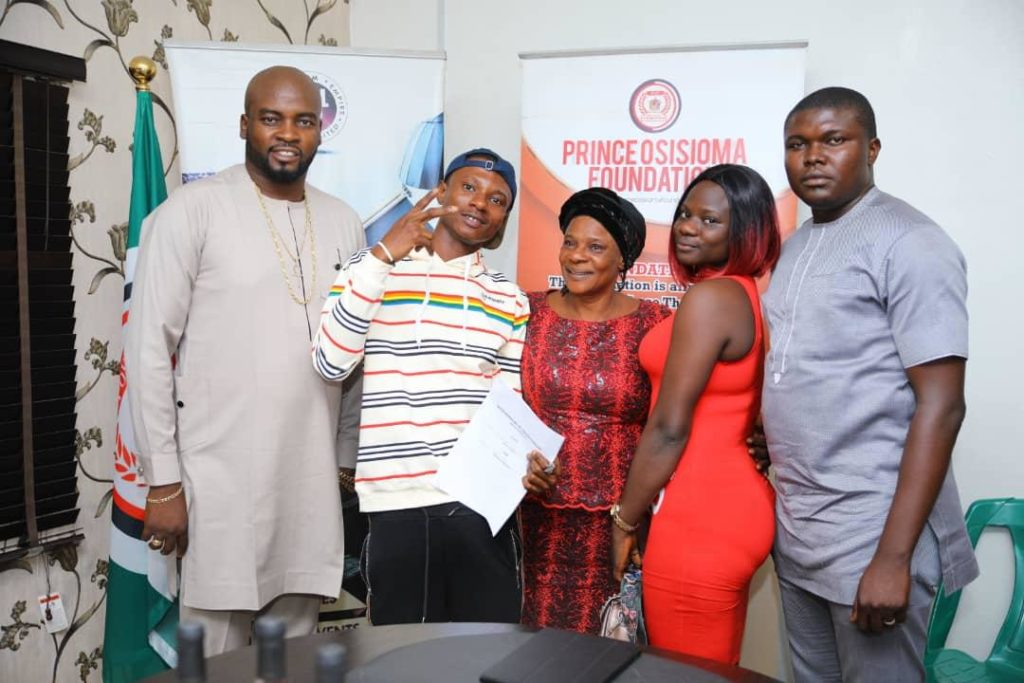 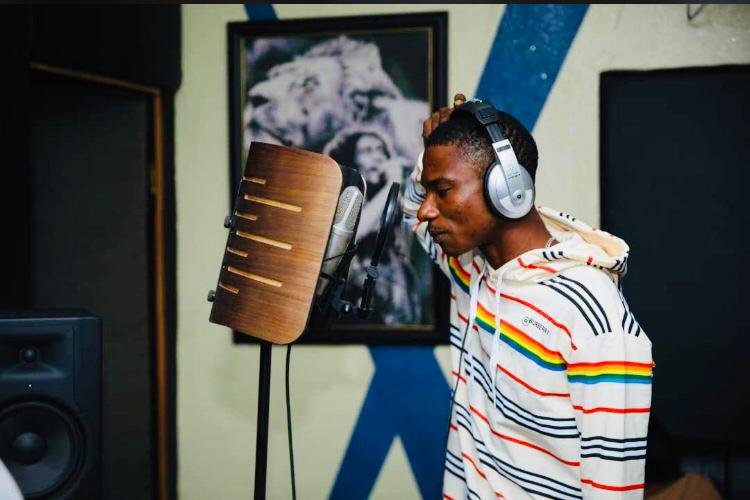 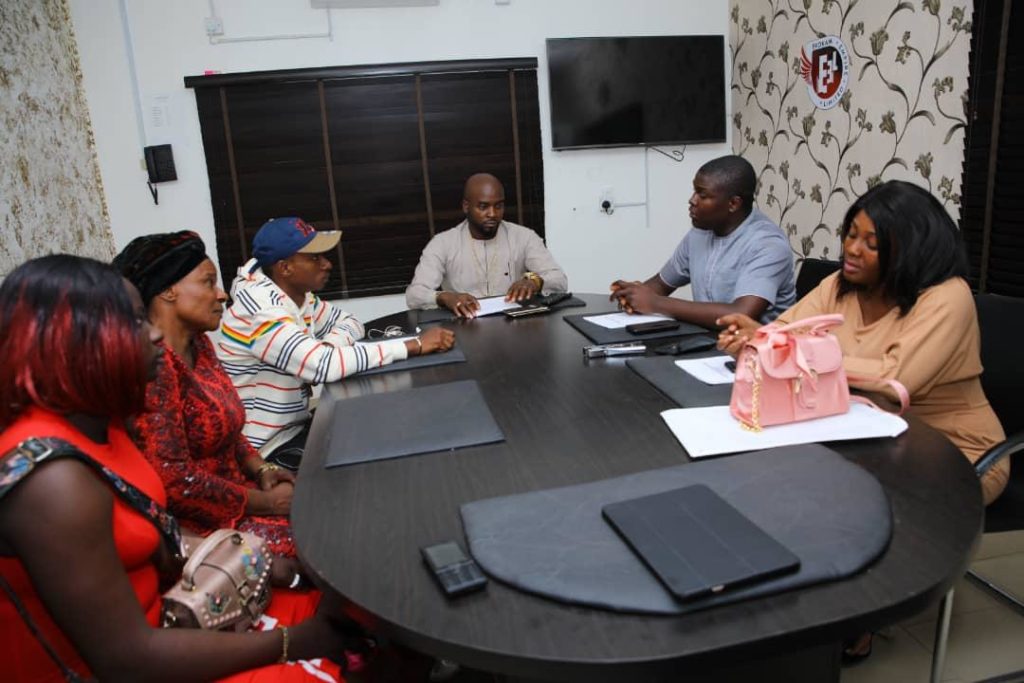 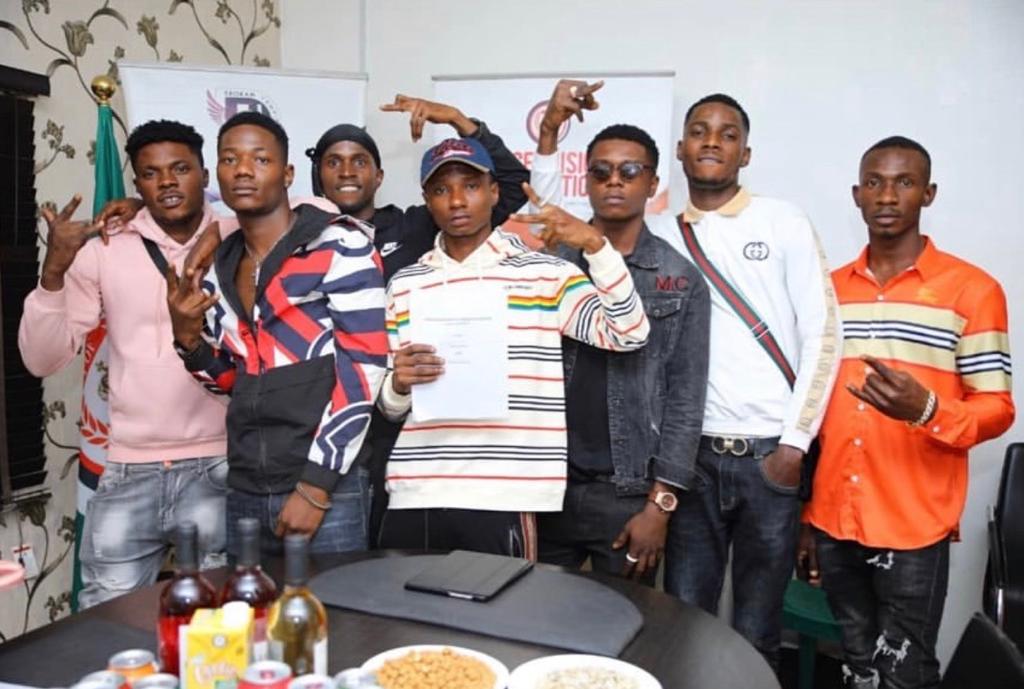