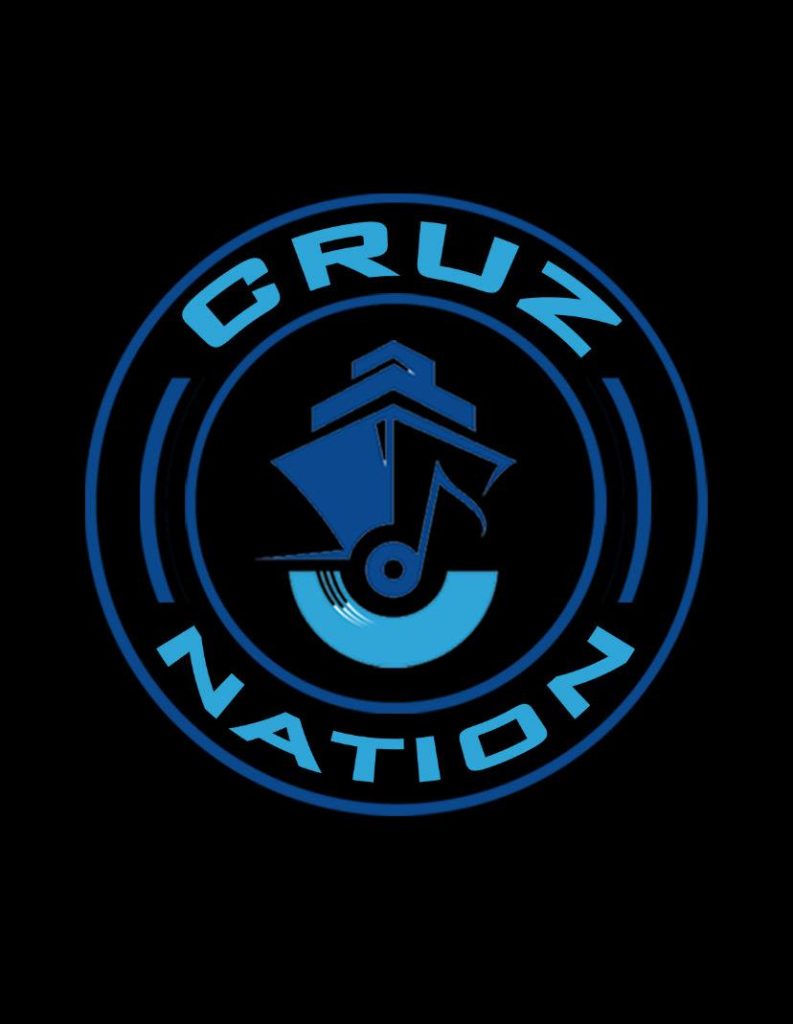 The Nigerian entertainment industry has become a mine field of talent, clout, content, influence, worth, and stock and beyond all these positives, the industry boasts of providing world famous and very commendable music that sets differently aside what we today acknowledge as the Nigerian Music Industry which has become a heartthrob of some sort for music lovers and enthusiasts across the globe. The music industry occupies a significant position in the GDP quotient of the country with tremendous contributions to the Nigerian economy projected to hit a whooping $50 million dollars (about 18 billion naira) in revenues from recorded music in this year 2020.

To revolutionize and better position the music industry for bigger and greater achievements therefore, a cluster of high spirited, vastly experienced and consummate industry professionals have put ideas and resources together to birth the Cruz Nation; an entertainment hub for talents and content, set up to bridge the yawning gap between music talents and a veritable platform across Africa, as well as provide an avenue for seamless professional music business – the type that polishes talents, cross fertilizes ideas and talents across genres, cultures and countries, and project all those to a waiting and critically assertive music audience all over the world.

Cruz Nation Entertainment is a body of work that any music lover, entertainment entrepreneur or strategic investor would love. The company can conveniently be referred to as the fastest growing music company on the continent of Africa, owning and operating an array of businesses that are inclined to recorded music, music publishing, merchandising, and audio visual content.

Cruz Nation has mandated itself as an entity to identify and develop recording artists and songwriters, produce, distribute and promote the most critically acclaimed and commercially successful music, as well as create a mechanism where the industry operates in defiance to the biases of ethnicity, tribe, social status or wealth base in promoting talents.

If anything makes Cruz Nation a favored specie in the comity of music and entertainment business operators among other things is the company’s social responsibility principle enunciated in its creation; to take people with strong creative imagination, polish them and bring their ideas and feelings to life by creating magic at the direction and guidance of the Cruz Nation.

The company operates an open door policy that allows for idea sharing, peer reviews and evaluation, and most importantly strategic investments and partnerships that will position Cruz Nation as the magical, people oriented, magical hub that it truly is. Yes, the Cruz Nation is a positive break away from the norm! 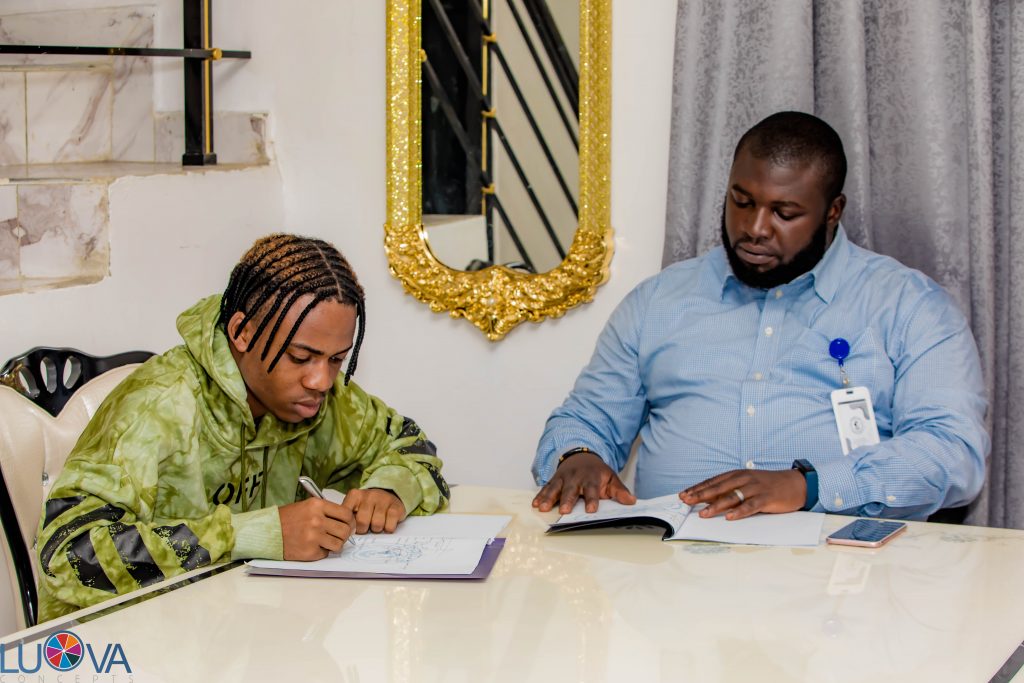 The new kid on the block with the stage name Kontrolla (Akhigbe Christopher) who hail from edo state, at is 20’s  with single of recently called ‘E Get Why’ which went viral along the visual, Kontrolla Is The New Kid-prince 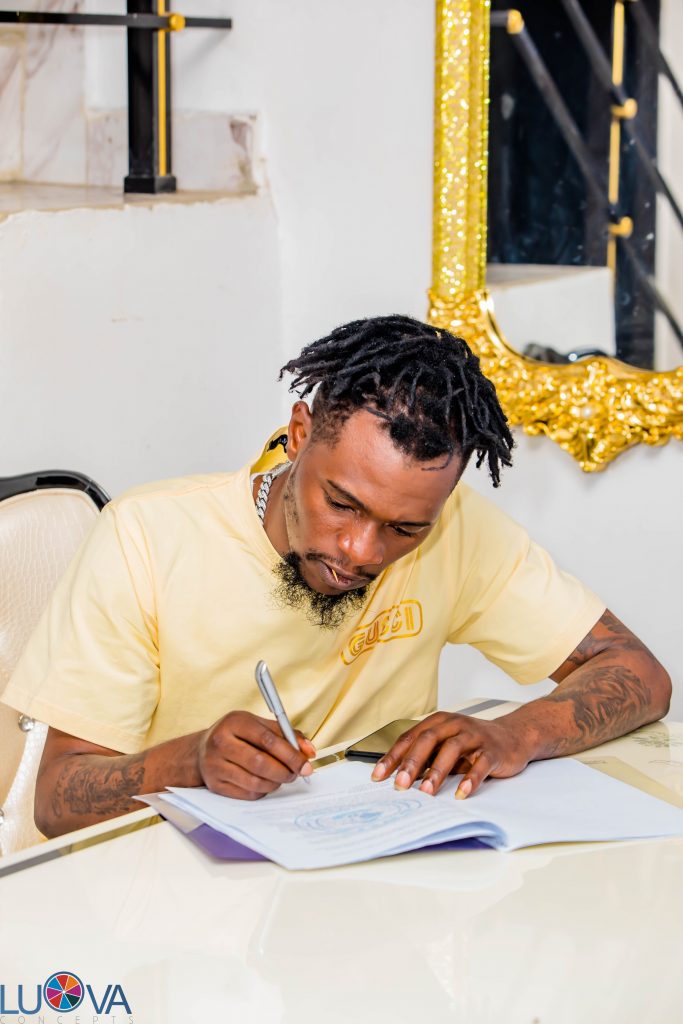 King Walexy (Akingbade Olawale Daniel) who hail from Ogun state, is in his 20’s, he recently dropped a fire single titled “Shakira” along with the visual, He’s a symbol of hard-work and good music. 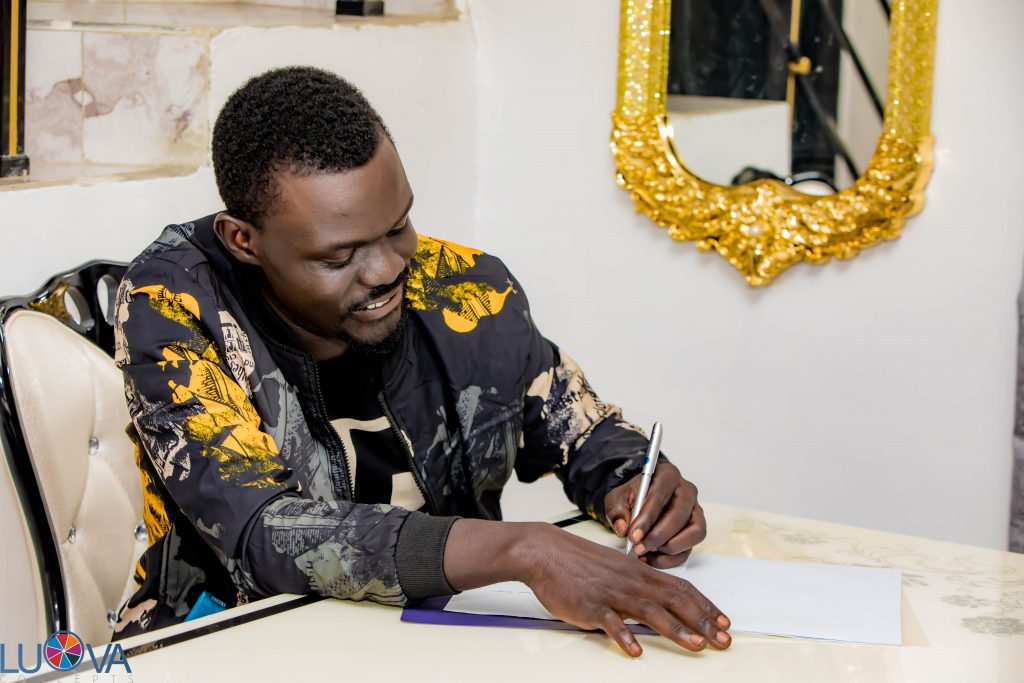 Vybo the very talented Producer and brains behind a lot of hit songs  who as been in the industry for some years now with loads of magical tunes,