Monday, July 13
Trending
You are at:Home»Featured»Brainiac Aka the ladies Choice, Aka the Radio killa, Aka the host with the Most 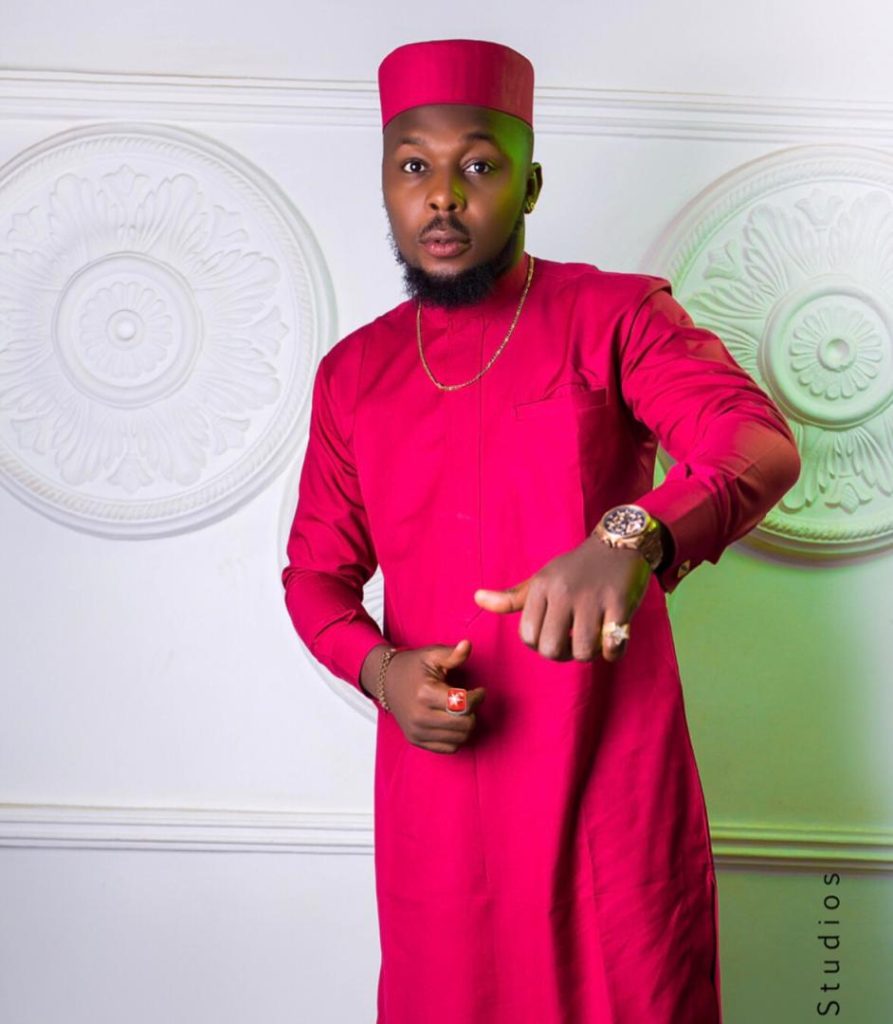 Brainiac Aka the ladies Choice, Aka the radio killa, Aka the host with the Most

Anambra State Born Broadcaster, Born on the 14th Of April, Aries, Lyricist, Event Manager, Ghost Writer, Artiste Manager, News Caster, Performer . His Early Interest in music pulled him into broadcasting way back in 2006. I joined Coal City Fm as an artiste in my first year in the university and was saddled with the opportunity to host a show called (Weekend vibes) I found it so interesting cos i was driven by passion even though i wasn’t getting paid.. He earned a large followership with his funny, witty, hip, smooth usually common with private radios, I moved on to Unity Fm Abakaliki and handled a night request show which had so many Ebsu students glued to the station when ever he comes on air… he had the most callers , Hence his departure from Unity Fm he was called at Brilla Fm Anambra to anchor the Afternoon Show for 2 months and he quickly moved up as the Head Of Programmes at Tansian Fm and also the Host of the HipHop Culture And The Drive time show on Tansian Fm a campus radio where he graduated from as a political scientist. In 2012 he moved to Makurdi, Benue State where he did his youth Service And was An OAP/DCA and was giving the responsibility to Host a show called (Fm Delight) , Read the News and he made History in Makurdi as he broke protocols with his contemporary way of broadcasting.. In 2013 he went down to Enugu and worked with Solid Fm for some time and handled (The One Mic) The quest for a bigger challenge spured him to move to the Award Winning Radio Port Harcourt as an OAP In PH, he currently Handles the Afternoon Drive
(Afternoon Marathon) on weekdays From 1pm-4pm and a Hip Hop show known as (Mic Therapy) on Saturday’s From 7pm-9pm. 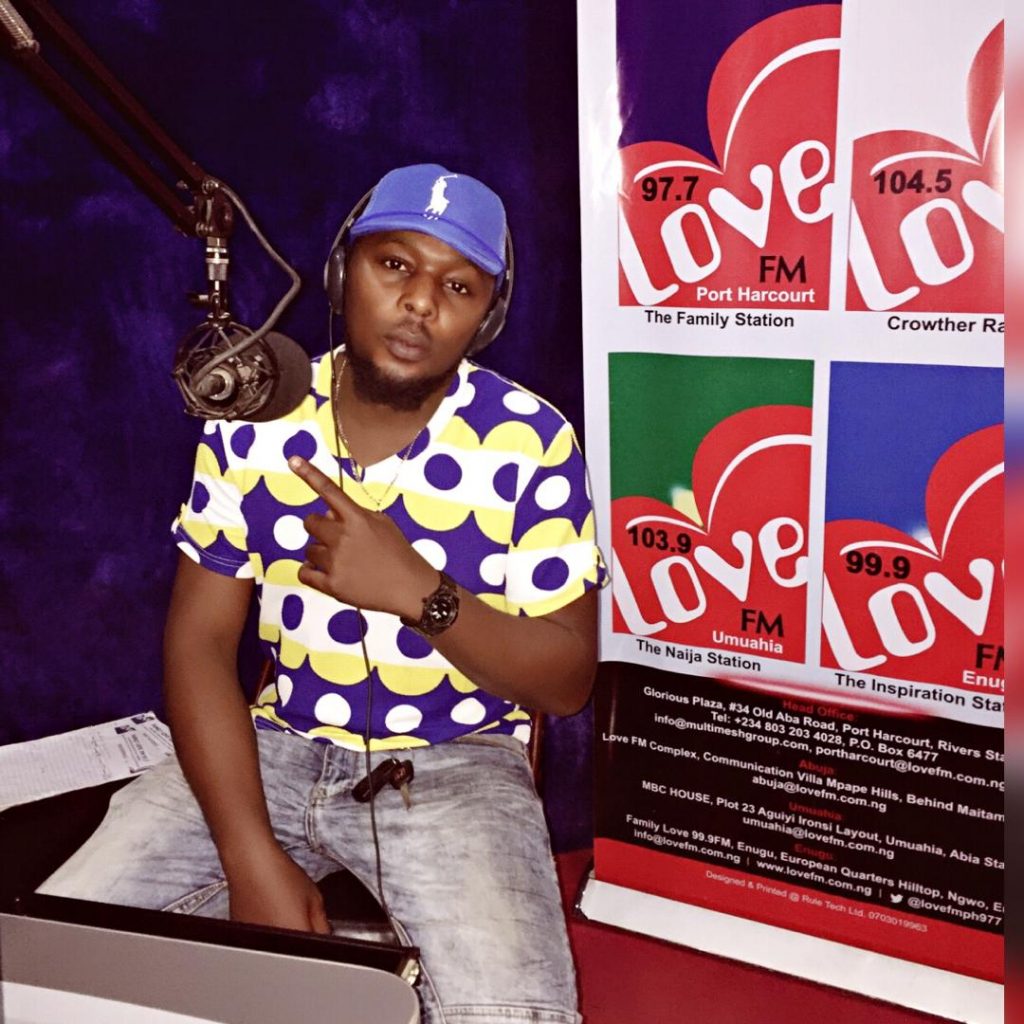 When Destiny Da Brainiac is not working, his greatest passion is listening to music from classic R and B to Jazz, Rock Classical, Raggae, 9ja hits and a Good Lover Of Hip Hop Music. (The only genre i don’t mess with) Second Passion is hollywood movies then the parties(A Nocturnal Man), I am weird cos i come alive in the night time.
Thanks for hanging with me. you can follow me on twitter and Instagram (@da_brainiac) and add me on facebook (Destiny Brainiac Ezeyim)