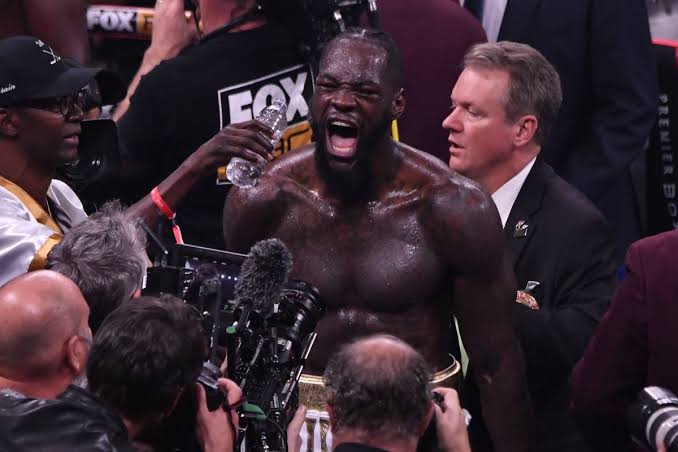 Ruiz had decked Joshua four times to secure a seventh-round stoppage in their June clash at Madison Square Garden in New York City.

Joshua is now going to return in the first half of 2020, likely against IBF mandatory challenger Kubrat Pulev. But Joshua would love to have a full unification fight with WBC heavyweight champion Deontay Wilder.

“I’m ready [to fight Wilder]. I’ve got my belts back and I’m ready to fight him. But I’m not looking too far into the future because it takes your eyes off what is front of you,” Wilder told Sky Sports.

“I take it to step by step and, by the time I get to unification, I will be ready. I’ll knock them down one by one and, when the big boys are ready, I’ll be ready to become the next undisputed champion of the world. I really want to make that happen.”

Wilder is going to make a defense against Tyson Fury in a rematch scheduled for February of next year. Joshua is focused on keeping his titles, so he intends to make his mandatory defenses against Pulev, and the mandatory challenger under the WBO – Oleksandr Usyk.

“I’m focused on my next fight. Anyone can get it, my resume shows me that. I’ll be keen to handle my mandatories because the current WBC champion is fighting Tyson Fury. Good luck to them,” Joshua said.